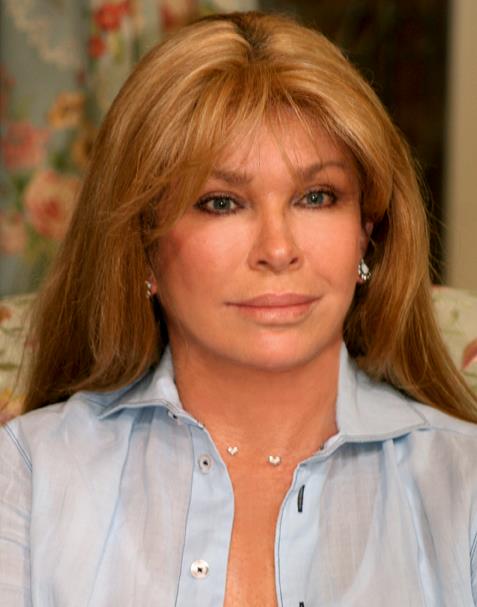 From JZ Knight.com, used with permission:
“Judge Tabor heard motions for summary judgment by both parties today [Friday, June 28, 2013]. Both JZK, Inc. and Virginia Coverdale submitted pleadings arguing that the case could be settled as a matter of law rather than proceed to trial.

Judge Tabor agreed, noting that the relevant facts were not in dispute. In his ruling, Judge Tabor noted that the defendant had not sufficiently established the points of law in their favor, while also noting that JZK, Inc. had more than adequately done so. He found the Conditions of Participation to be reasonable. He stated that protecting ones proprietary information is an important concern that may be addressed in a contract and that RSEs contract was sufficient to prevent this type of disclosure.

Since it was undisputed that Coverdale had agreed not to disclose such information when she signed the contract, and then later did so, Judge Tabor granted JZK, Inc.s motion for summary judgment, ending the case. There will be no trial.

I am elated that the Court saw this was a simple case of a breach of contract, said JZ Knight, President of JZK, Inc.

Under the Conditions of Participation she signed, Coverdale promised to pay JZK, Inc. their attorneys fees and the court costs. And while she may appeal Judge Tabors decision within the next 30 days, there are a number of high hurdles she must face if she chooses to do so.”
Read more