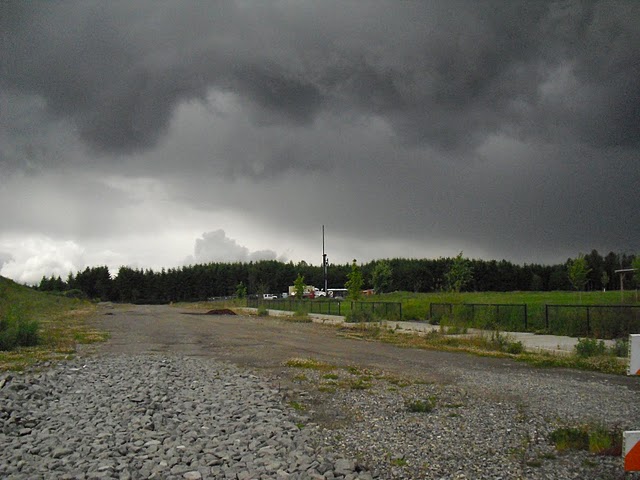 1. 10:00 AM Conditional Use Permit for Yelm SW Well 1A Development
Case Number 20130325. A proposal by the City of Yelm to construct a municipal water treatment facility, a 600,000 gallon at-grade reservoir tank, and booster pump station, located on Tahoma Boulevard SE, approximately 1.4 miles west of Yelm Avenue, Plat of Tahoma Terra, Phase I, Div I, Tract F of BLA080229YL, and identified by assessor tax parcel number 78640000024.

Testimony may be given at the hearings or through any written comments. Comments must be received by the close of the public hearing. Such written comments may be submitted to the City of Yelm at the address shown above or mailed to: City of Yelm Community Development Department, 105 Yelm Avenue West, Yelm WA 98597…For additional information, please contact Tami Merriman at (360) 458-8496.
Read more

The “lessons of consequence” from the silence of Tahoma Terra owners is they will have a water treatment plant in their neighborhoods – the maintenance truck traffic, noise, smells, etc.

Of course, the Conditional Use Permit can only go into effect if the City of Yelm’s water allocation is upheld, however a citizen’s appeal has that in limbo.
Bottom line, the city needs a water allocation to operate a water treatment facility.