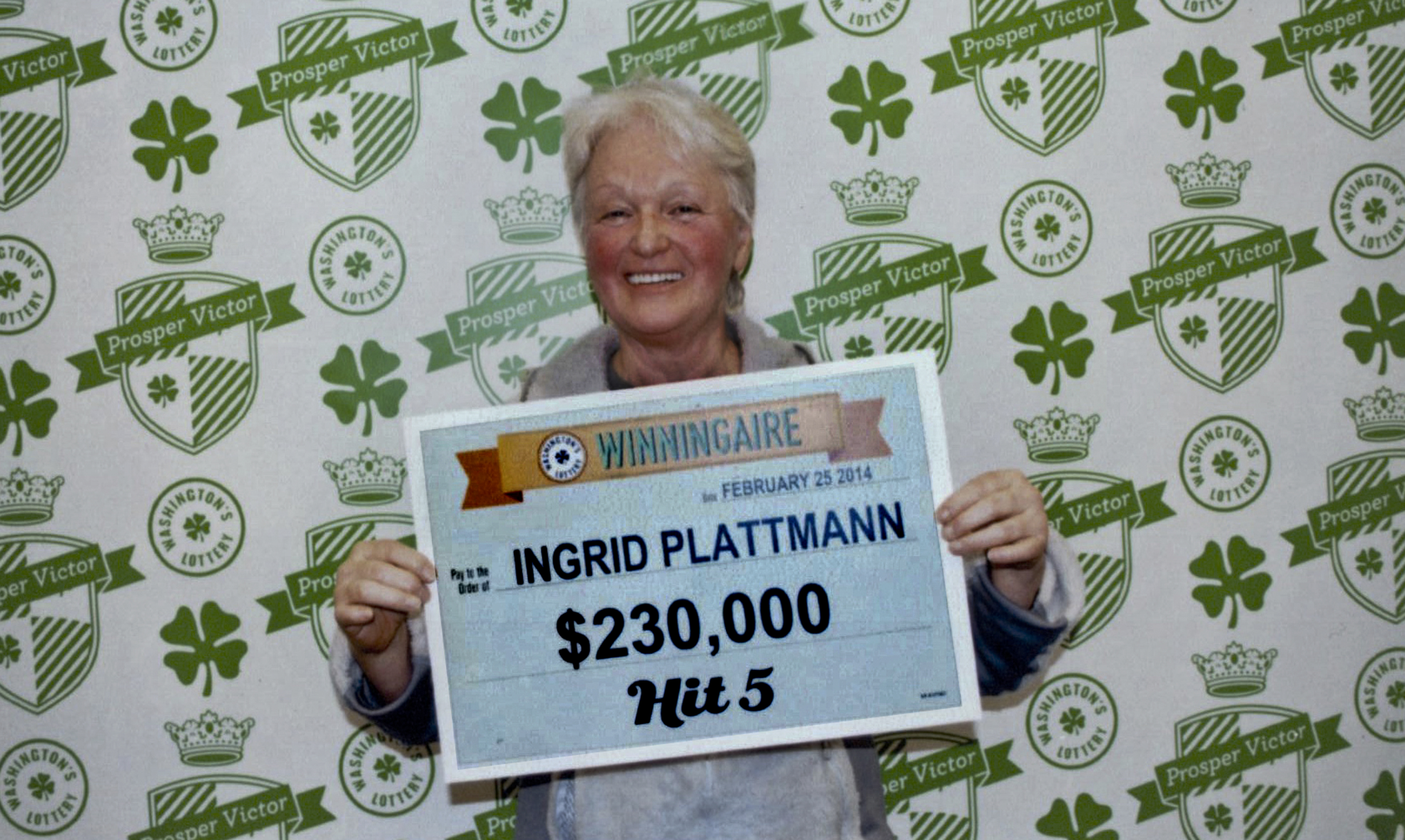 Ingrid Plattmann was interviewed for her $230,000 lottery win utilizing RSE’s teachings on Monday, March 30, 2014 on the Vancouver, BC Canada-based show:
Synchronicity, the #1 spirituality, love and wellness radio show in the WORLD hosted by Marie Benard (according to Google, Yahoo, Alexa, etc)

Blog writer Steve Klein has been employed by Ramtha’s school of Enlightenment (RSE) for 11+ years and a Yelm resident for 25+ years.