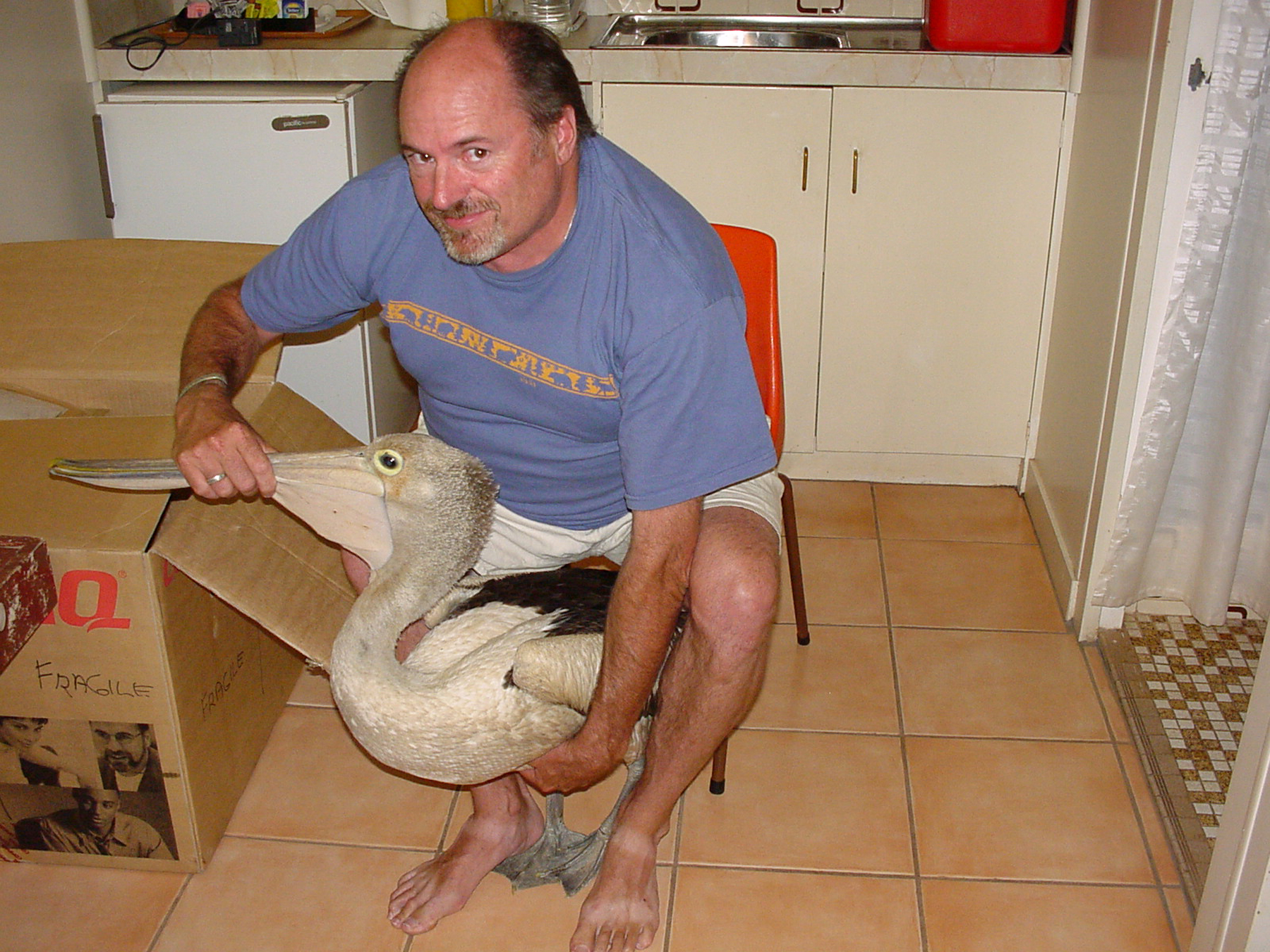 Holcomb was a long-time student of Ramtha’s School of Enlightenment and told this writer last January on his terminal kidney cancer diagnosis that he thought a quarter of a century of exposure to oil spill residues on birds was a contributing factor in his illness.
Read more