Deathbed confession of CIA Agent: ‘We Blew Up WTC7 On 9/11′ Edward Snowden’s previous quote pertinent on this as well 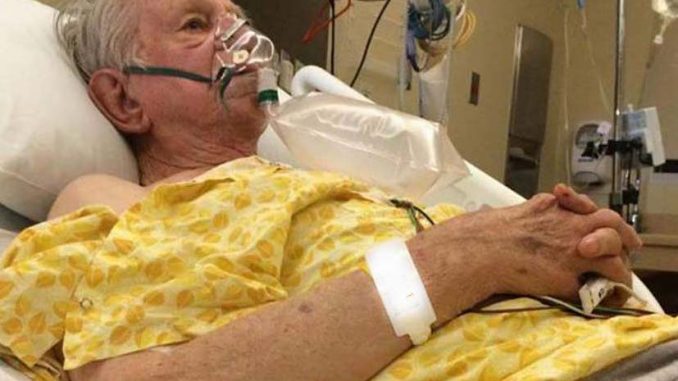 – UPDATE: July 17, 2017
A reader sent me an Urban Legends (Snopes) report [Truth or Fiction report here] describing this story as fake news. I know that The Cabal will do all they can to discredit any revelation that they pulled off a 9/11 inside job. However Architects & Engineers for 9/11 Truth has covered the collapse of Building 7 extensively and their team posted compelling facts and evidence that corroborate the story below, fake news or not. The term “fake news” is also used as the current verbiage du jour to discredit anything the cabal-owned mainstream media does not want told. You, the reader, can discern for yourselves.

* As has been the case previously, agents desire to clear their conscience before dying,
* These confessions are not to be carried by the main-stream, Cabal-controlled media.
* Today in America, exposing a crime is treated as committing a crime,
so deathbed confessions are the vehicle of choice to expose the truth.
* Architects & Engineers for 9/11 Truth was covered here previously with this theory.

– “CIA Agent Confesses On Deathbed: ‘We Blew Up WTC7 On 9/11’”
“79-year-old retired CIA agent, Malcom Howard, has made a series of astonishing claims since being released from hospital in New Jersey on Friday and told he has weeks to live. Mr. Howard claims he was involved in the “controlled demolition” of World Trade Center 7, the third building that was destroyed on 9/11.

Mr. Howard, who worked for the CIA for 36 years as an operative, claims he was tapped by senior CIA agents to work on the project due to his engineering background, and early career in the demolition business.”

“The 79-year-old New Jersey native says he worked on the CIA operation they dubbed “New Century” between May 1997 and September 2001, during a time he says the CIA “was still taking orders from the top.” Mr. Howard says he was part of a cell of 4 operatives tasked with ensuring the demolition was successful,” by Baxter Dmitry, Your Newswire.
Read more 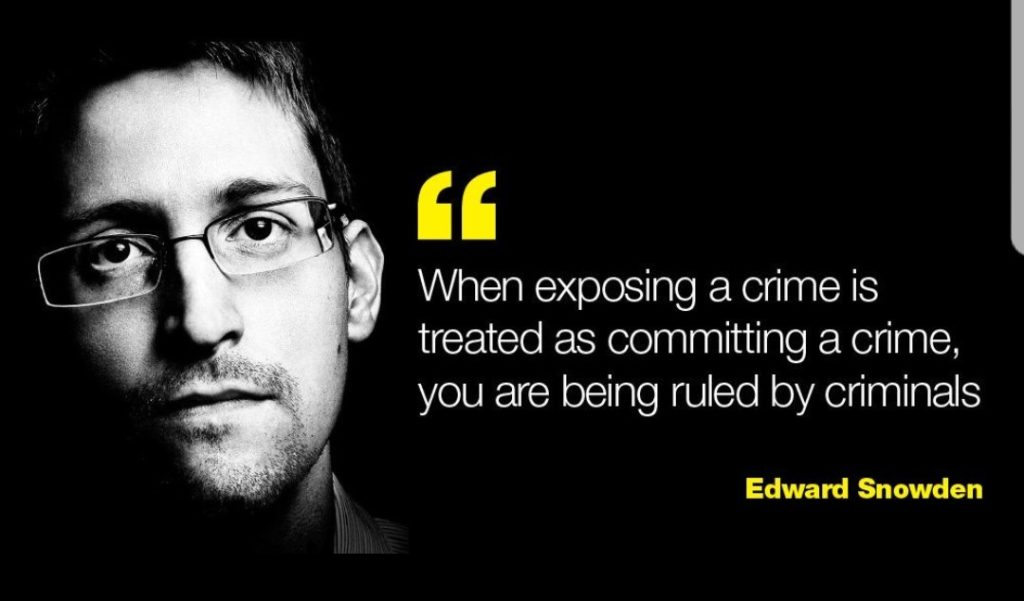