2018 news set to be dominated by affects of climate change, “Most Dire Climate Change Predictions, Warns New Study, Are Also the Most Accurate” 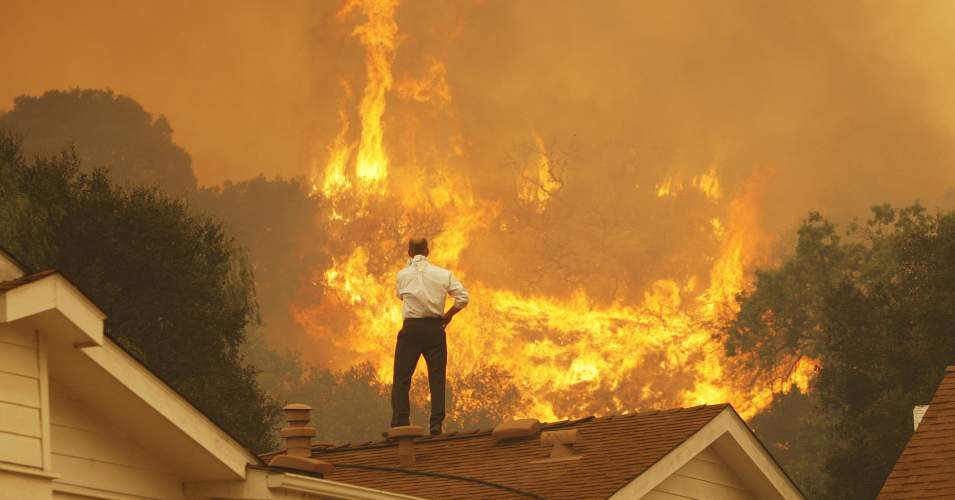 – “Most Dire Climate Change Predictions, Warns New Study, Are Also the Most Accurate”
“New research shows emissions must go down every year starting in 2020 to prevent dangerous warming of planet”

“Climate change is occurring at a faster rate than has previously been predicted, according to a new study which suggests that the most extreme estimates of the effects of global warming are likelier than more optimistic predictions.”

“The study, published in Nature and completed by Patrick Brown and Ken Caldeira at the Carnegie Institution for Science, suggests that the world’s “carbon budget” is smaller than has previously been thought and that carbon emissions must go down faster than previous studies have found,” by Julia Conley, Common Dreams.
Read more

“‘Ocean acidification threatens Washington shellfish, fisheries industries, and the coastal communities that depend on them,’ stated Governor Jay Inslee in a statement released with the report. ‘Our state is on the front lines of responding to these threats through the leadership of the Blue Ribbon Panel on Ocean Acidification and the Marine Resources Advisory Council. We must keep up the momentum and leadership and continue to take bold action to protect these resources for future generations.'”

– “There is hope: ‘Cashing Out From the Climate Casino'”
“But something big is starting to shift. After years of effort from activists, there are signs that the world’s financial community is finally rousing itself in the fight against global warming. A foretaste came last month when Norway’s sovereign wealth fund — the world’s biggest — said that it is considering divestment from holdings in fossil fuel companies,” by Bill McKibben, The New York Times.
Read more

– “How to Restore Our Relationship to Earth”
“We must reduce our burden on Earth’s regenerative systems by approximately 40 percent.”

“To have a viable human future on this overstressed planet, it is essential that we build a solidarity economy that seeks material sufficiency and spiritual abundance for all in balance with a living Earth. We must join in common cause to build local relationships of caring and equitable sharing across the lines of race, religion, and class. Strong and healthy local relationships, however, are only one element of the larger economic transformation required to rebalance our relationship to Earth and achieve a radical redistribution of access to and control of the essentials of living,” by David Korten, YES! Magazine.
Read more