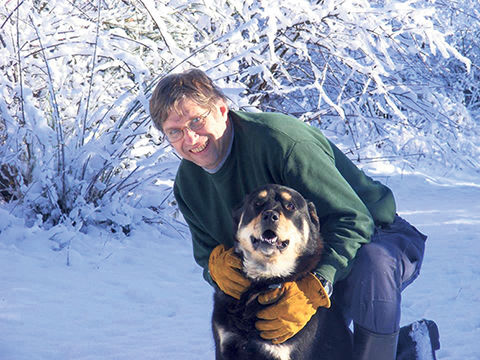 – Bald Hills Fire District 17 to hold memorial service for Roger McMaster
Editor’s Note:
Having lived in Bald Hills Fire District 17 for more than 13 years, I came to know Roger McMaster as an always smiling and welcoming figure for his fire department’s constituents. Roger was a sincere, passionate, and interested listener for all of his department’s staff and neighbors, and one who will be greatly missed. I honor him and his family for his more than 20 years of commitment dedicated to public service.

McMaster graduated West Point Military Academy in 1977 and served in the Army until 1994, retiring as a Major. He began volunteering at the Bald Hills Fire District 17 in 1993 and served as a commissioner from November 1997 to December 2017. He also served as Secretary, Treasurer, and President for the Thurston County Fire Commissioners Association.

McMaster is still serving by endowing a scholarship for kids from Yelm and Rainier who want to go to Bates College. Roger’s son, Brandon, is Vice President at Bates and wrote what follows:

“If you want to contribute to the fund, at any amount, you can mail a check:
Bates Technical College Foundation
c/o Roger and Diana McMaster Endowed Scholarship
1101 S. Yakima Ave.
Tacoma, WA 98405

I am so incredibly proud of my parents. Alex, our children and I are overwhelmed with how profoundly this loss has affected so many. We wish everyone a joyous new year.”

Blogger Klein is a contributor to the Bates Technical College Foundation for the Roger and Diana McMaster Endowed Scholarship.