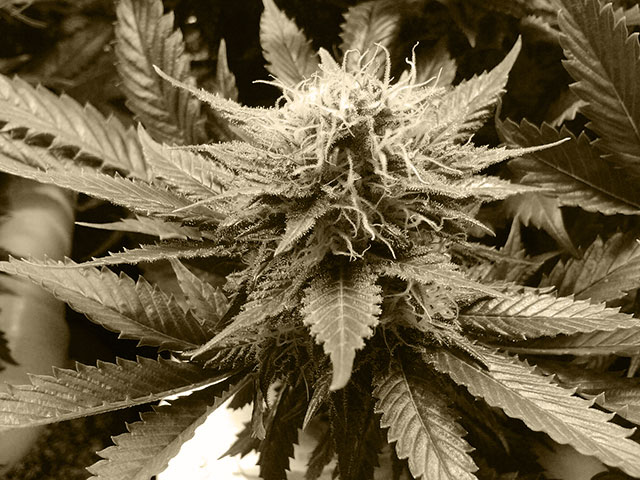 – Michelle Horkings-Brigham’s letter to Yelm area residents, used with permission.
Gov. Jay Inslee was recently quoted in the Nisqually Valley News as saying that the state will continue recreational marijuana licensing operations at “full speed ahead.”

He also said, “the marijuana industry is succeeding in its goal to provide a safe, well regulated option for marijuana consumers which has decimated the black market,” according to the NVN.

Gov. Inslee needs a wake-up call. We invite him to visit our property located just outside of Yelm and witness the black-market marijuana activity next door that has been thriving in our community with the blessings of the Washington State Liquor and Cannabis Board (WSLCB).

Why? Because at the expense of communities the WSLCB has been licensing and collecting taxes on marijuana producers/processors regardless of whether or not county land use permits have been granted. Both the Governor and Attorney General’s office have been apprised of the wrongdoings in our rural residential community and yet have ignored these facts and the negative experience of other Washington state communities. Instead, they have determined that “the White House wants to go backwards.”

Shame on you Gov. Inslee. What about the recent media reports of marijuana cartels operating in our once safe neighborhoods? We can prove with photographs and documentation the injustice that has been perpetrated on our community.

With just 13 WSLCB officers regulating over 1,200 licensed producer processors or marijuana license applicants, repeatedly stating that this industry is “well regulated” amounts to a joke. Note that “well regulated” is usually followed by glowing statements about revenue enhancement, which appears to be the real reason government officials are so inclined to look the other way.

U.S. Attorney General Jeff Sessions is not misguided. Our experience is an example of the quasi-regulatory system in place since Initiative 502 passed; a system that wholeheartedly supports the marijuana industry and state revenues while ignoring the distress of neighborhoods having to deal with the repercussions of an extremely poor and chaotic regulatory process.

Sessions is also correct in his “belief that Washington had a gray market before recreational and medical marijuana were cohesive.” A prime example has been operating next door to our property since 2008.

Although my husband and I are among the 55.7 percent of Washingtonians who voted to legalize marijuana, based upon our subsequent experience we would never vote that way again. When voting for the legalization of I-502, we naively believed that state and county regulations:

• Would adequately protect all Washington residents as this new industry evolved to reduce prison populations;

• Enforce guidelines to ensure safety to all citizens;

• Embody a regulatory system that would not allow criminal activity to prosper at the expense of communities, and;

• Provide structure and support to law enforcement to adequately address and correct citizen concerns regarding any wrongdoing.

Unfortunately, none of the above has been our experience.