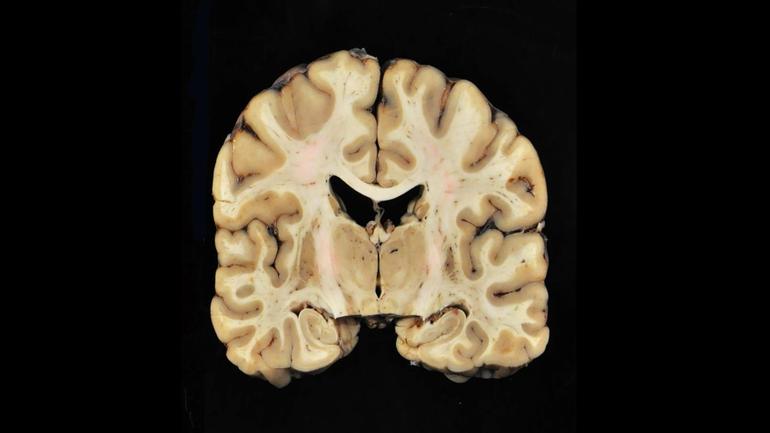 “Until a few years ago, NFL players who struggled with severe depression, bouts of rage and memory loss in their retirement were often told they were just having a hard time adjusting to life away from the game. Doctors have since learned these changes can be symptoms of the degenerative brain disease CTE — chronic traumatic encephalopathy, caused by blows to the head.

“What we’re learning now is that CTE isn’t just affecting athletes, but also showing up in our nation’s heroes. Since 9/11 over 300,000 soldiers have returned home with brain injuries. Researchers fear the impact of CTE could cripple a generation of warriors.”

“This is a disease and a problem that we’re going to be dealing with for decades. And it’s a huge public health problem. It’s a huge problem for the Veterans Administration. It’s a huge moral responsibility for all of us.“
By Correspondent Sharyn Alfonsi, CBS News 60 MINUTES.
Click here for the full report and video.