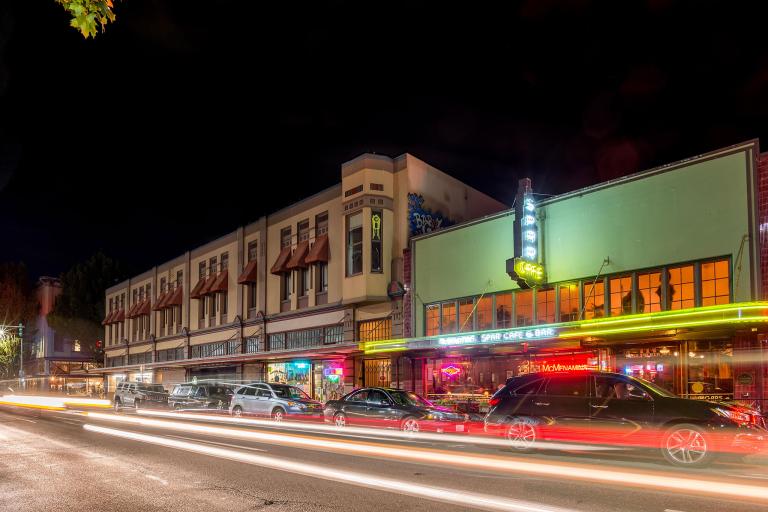 – Editor’s Note:
* Resulting visits to the Experience Olympia & Beyond tourism site will garner interest in Yelm.
* Even after a media release, this story merited no coverage in the local newspaper last week.
* YelmNews.com readers know how this Nat Geo acknowledgement for Olympia will benefit Yelm.

– “Coffee and parks help make Olympia one of the best small cities in the U.S.”
“This week the travel magazine listed its top 29 small cities to visit, and Olympia and Spokane were the Washington cities that made the list.”

“‘National Geographic [NatGeo] Traveler is a highly regarded publication,’ Experience Olympia & Beyond’s chief experience officer Shauna Stewart said in the release. ‘For Olympia to be recognized on this scale is truly an honor and speaks to the wonderful local makers that flourish in our community, from our local coffee roasters to the farmers market,” by Lauren Smith, The Olympian.
Read more