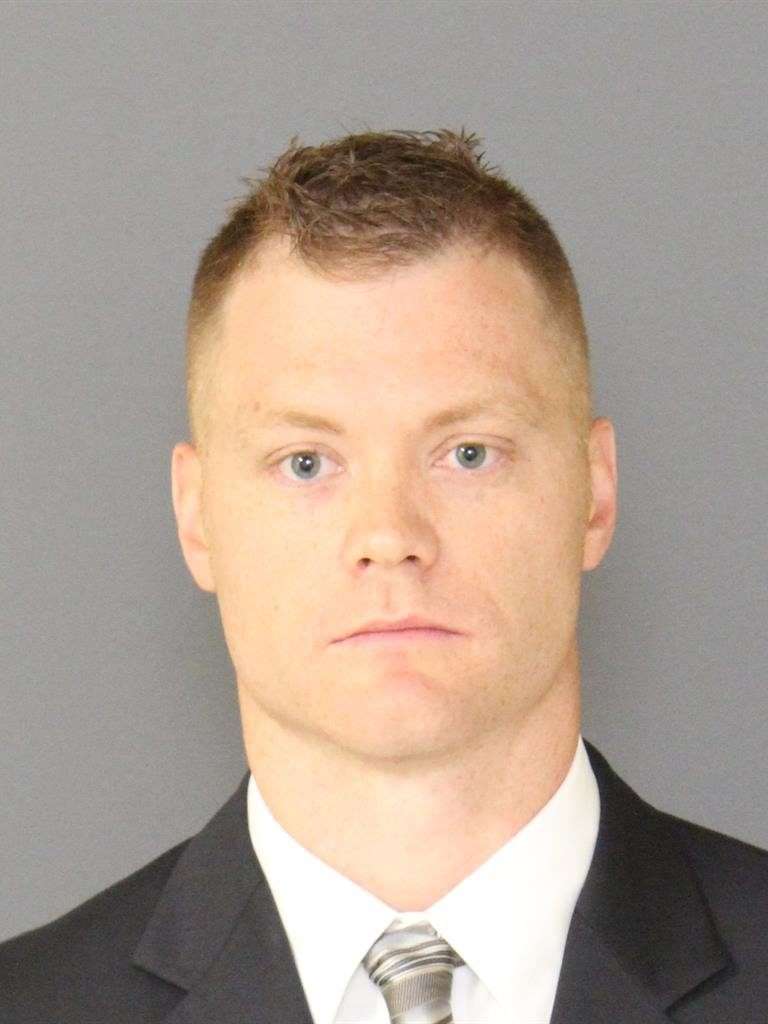 – “Manhunt ends with suspects caught after Washington state deputy killed”
“One of the suspects was found dead near the scene, and a handgun was recovered. The second was in police custody Monday afternoon. It was unclear which of the suspects shot the deputy, or if both fired at him,” by Katherine Lam, FOX News.
Read more

Quoting Rep. Heck’s Tweet:
“Grieving with the @PierceSheriff‘s office and the entire South Sound following this tragedy. Thank you to all the police officers protecting us every single day.”
Read more