Karen Fraser recognized as a trailblazer with a trail naming, Port of Oly names waterfront park and trail for Billy Frank, Jr. 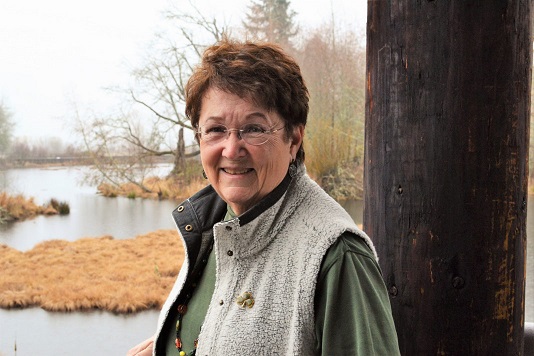 – “People in Politics: Karen Fraser
“In recognition of Karen Fraser’s decades of service and long list of accomplishments, the area’s Woodland Trail that runs through Lacey and Olympia was recently renamed Karen Fraser Woodland Trail. The City of Lacey noted that the Trail’s new name was a fitting tribute for someone who has been a “trailblazer” from Lacey to the state Capital.”

“There were monthly meetings, public testimony, lots of data and tours up and down the entire basin. The work of the task force needed to represent the balance of all interests.

“‘There are at least two dams, agriculture and towns like Yelm on the river,’ noted Karen. ‘There’s a whole chapter in our final report on economic enhancement. It is not just locking up all the land around the river.’

“Approved by the Legislature, the final plan established the Nisqually River Council that to this day, helps implement the plan,” by Barb Lally, Thurston Talk.
Read more 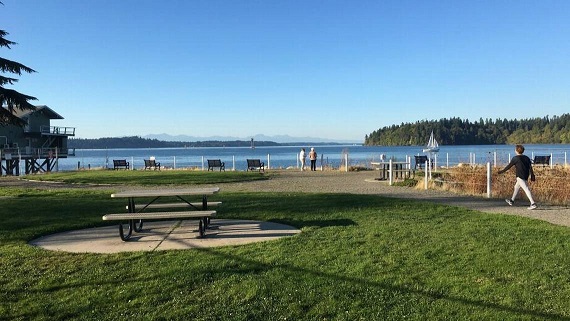 The project is expected to begin with a dedication ceremony March 9, Frank’s birthday. Once complete, a trail that runs along East Bay, as well as a park at the north end of the port peninsula, will be named for him, port spokeswoman Jennie Foglia-Jones said,” by Rolf Boone, The Olympian.
Read more