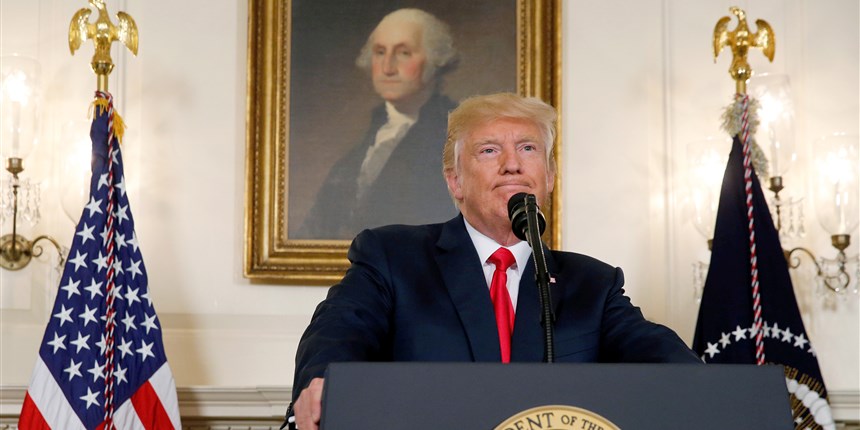 – President’s Day
“Washington’s Birthday [Feb. 22, 1732] is a United States federal holiday celebrated on the third Monday of February in honor of George Washington, the first President of the United States. It is also commonly known as Presidents Day (sometimes spelled Presidents’ Day or President’s Day). As Washington’s Birthday or Presidents Day, it is also the official name of a concurrent state holiday celebrated on the same day in a number of states,” quoting Wikipedia.
Read more

– Note:
Most government offices, libraries, and many banks will be closed, and no U. S. Postal Services.

“The presidency that Washington personified was adopted by all subsequent presidents. Until last year.”
By Russell Shorto, NBC News, Think.
Read more

– Gov. Jay Inslee calls for gun legislation as President’s Day Weekend began
Inslee: “Our state and our nation need action against gun violence and we need it this year”

While speaking to Mom’s Rising members in the Legislative Building today [Feb. 16], Gov. Jay Inslee called on the Legislature and Congress to pass common sense gun-safety legislation this year. His comments follow another massacre at a high school – this time in Parkland, Florida.
Read more