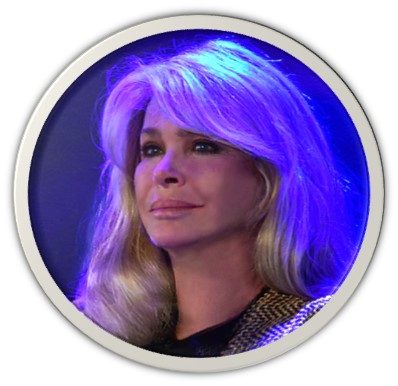 – Editor’s note
Ramtha presented himself to JZ Knight 41 years ago today, which began a remarkable journey for tens of thousands of people worldwide. I arrived in Phoenix 32 years ago tomorrow [Feb. 21, 1986] for my first event with Ramtha, prior to the 1988 founding of RSE. Whatever you may think about Ramtha, his teachings have inspired students from all over the world to come here over the last thirty years, making Yelm known as one of the most influential and well-known places among the world’s spiritual communities. I am grateful for the contributions of JZ Knight to my life, to our community, and to humanity. Yelm has been enriched as an eclectic place with so many diverse cultures having contributed to the fabric because of Ramtha’s School of Enlightenment (RSE) being based here.

“JZ has her first encounter with an extraordinary being in her Tacoma kitchen [Sunday, February 20, 1977]. The being is Ramtha.”
Read more

– About JZ Knight
“JZ Knight is the unique channel of Ramtha and author of the best-selling autobiography, A State of Mind, My Story. Historians and religious experts who have studied her life’s work call JZ Knight the Great American Channel and recognize her as one of the most charismatic and compelling spiritual leaders of the modern age. JZ Knight is the only channel through whom Ramtha has chosen to deliver his message. She and Ramtha have inspired audiences worldwide for the last three decades, bridging ancient wisdom and the power of consciousness together with the latest discoveries in science,” from Ramtha.com
Click here

– About Ramtha’s School of Enlightenment
“Yelm is home to one of the largest international academies of spiritual learning and development, popularly known as “the original school of Consciousness & Energy®.”

Ramtha’s School of Enlightenment (RSE) was established in Yelm in 1988 and has thousands of participants who travel from over 34 countries around the world to attend classes here at the campus in Yelm,” quoting Yelm.com. 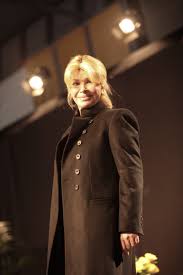 Blogger Klein is a JZK, Inc. emeritus employee and begins his 33rd year as a Ramtha student Feb. 22nd.