Add to your weekend plans: “Arsenic & Old Lace” – A Must See Show, The best in community theater at Yelm’s Triad this month 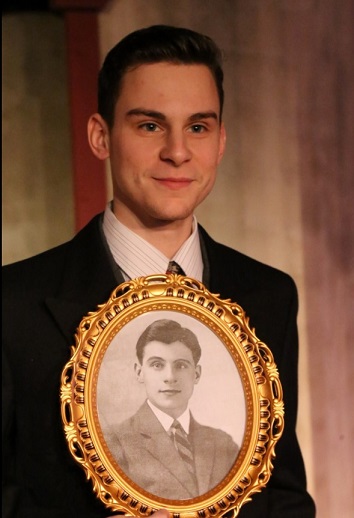