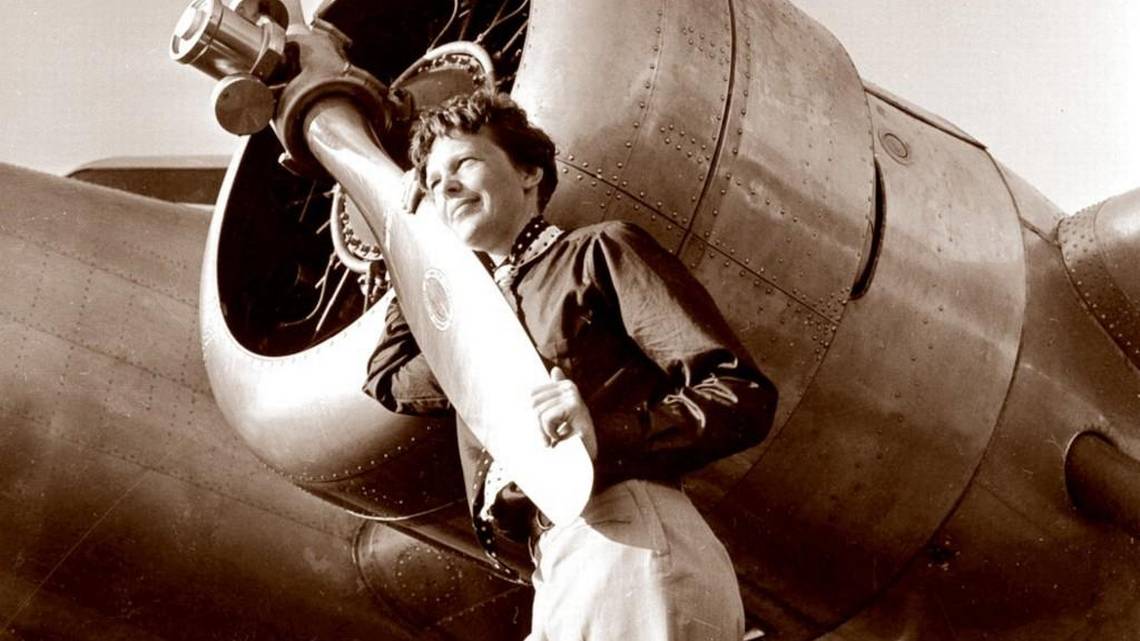 – Editor’s Note:
For many years, I have been an interested member of TIGHAR, The International Group for Historic Aircraft Recovery, and have subscribed to following the facts they have carefully crafted. TIGHAR’s research presents a case the Lockheed Electra Model 10E “Special” of Amelia Earhart and her Pan American World Airways (Pan Am) navigator Fred Noonan landed and they survived for at least several days on Nikumaroro atoll, now called Gardner Island. This site was slightly off-course and through a series of errors, miscalculations, and lack of sufficient communication protocols, led to them not to be recused and eventually their demise.

Now a peer-reviewed scientific journal has published a paper describing the bones of a castaway found in 1940 are most likely Earhart’s.

– TIGHAR has focused on Amelia Earhart and Fred Noonan landing safely on Nikumaroro atoll
“TIGHAR (pronounced “tiger”) is the acronym for The International Group for Historic Aircraft Recovery, a non-profit foundation dedicated to promoting responsible aviation archaeology and historic preservation.”

“A newly published study further supports the hypothesis that Amelia Earhart landed and died as a castaway on the remote atoll known as Nikumaroro (Gardner Island).

“A highly technical peer-reviewed paper published in the scientific journal Forensic Anthropology compares measurements of the bones of a castaway found on an uninhabited Pacific atoll in 1940 with new quantified data on Amelia Earhart. The author concludes that “Until definitive evidence is presented that the remains are not those of Amelia Earhart, the most convincing argument is that they are hers.”

“The study, titled ‘Amelia Earhart and the Nikumaroro Bones – A 1941 Analysis versus Modern Quantitative Techniques’ is open access and can be downloaded at the University of Florida Press,” quoting the TIGHAR Press Release.
Read more

“The study and other evidence “point toward her rather strongly,” University of Tennessee anthropologist Richard Jantz said Thursday.

“Earhart disappeared during an attempted flight around the world in 1937, and the search for an answer to what happened to her and her navigator has captivated the public for decades,” by Malcolm Ritter, Associated Press, in The Olympian.
Read more