CNBC: “Why credit card debt can be bad for your health” 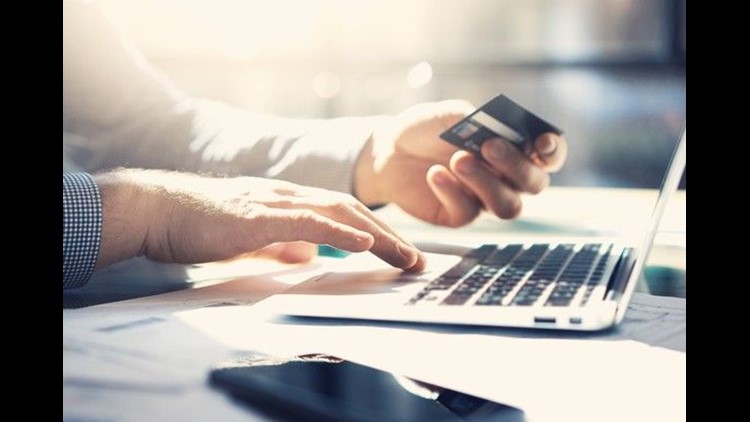 “Why credit card debt can be bad for your health”
“Outstanding card debt has now hit its highest point ever, surpassing $1 trillion in 2017, according to the Federal Reserve.

“Yet 86% of Americans who have or had credit card debt said they regret it, according to a recent report by NerdWallet. The main regrets are because it took a long time to pay off, resulting in hefty interest expenses and causing unnecessary stress.