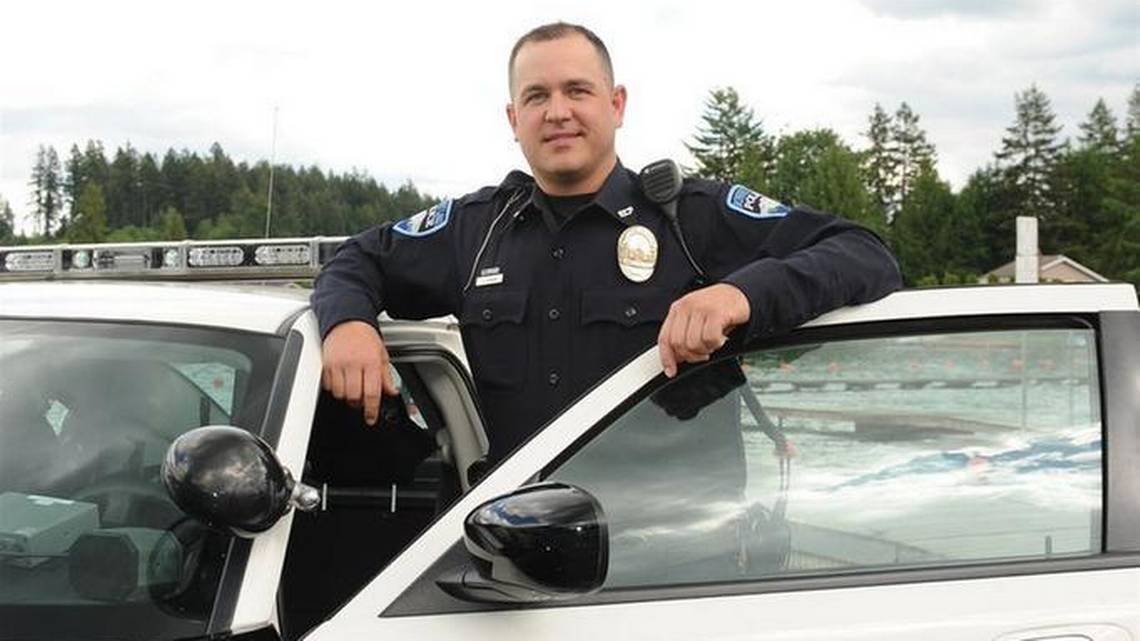 “Officer James Larsen, 41, and Zach Roundtree, 27, were killed about 1:30 p.m. after the avalanche hit them while they were snowmobiling near Esmeralda Peak.”

“Larsen, a Buckley resident, was a 14-year veteran of the Bonney Lake Police Department who previously worked for the Yelm Police Department. He is survived by his parents and two sisters,” by Kenny Ocker, Tacoma News-Tribune.
Read more