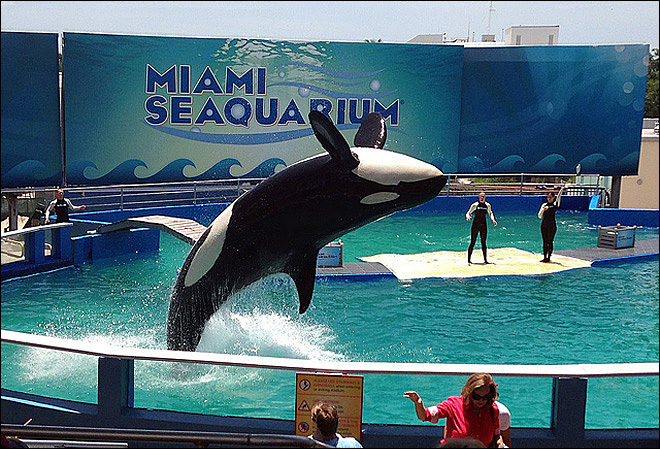 “The press event unfolded at Levine campaign headquarters [March 13] with a
wide range of local and national media present. The underlying message is that the Lummi Nation is wholeheartedly dedicated to bringing Tokitae home as a long lost relation, and to contribute to the public awareness and political will to protect and restore the salmon and the entire habitat of the Salish Sea.

“Former Miami Beach Mayor and gubernatorial candidate Philip Levine opened the event telling about his years of efforts to return the whale held at the Miami Seaquarium for 47 years to her home and family,” quoting the Washington state-based Orca Network.
Read more

Click here for the report of this historic event filed by WTVJ-NBC 6, Miami.

Read the Retirement Plan
http://www.governor.wa.gov/sites/default/files/exe_order/eo_18-02_1.pdf and Learn more about Lolita/Tokitae.

“The order instructs state agencies to outline immediate steps and long-term solutions to recover these species. The order also assembles a task force to bring together state agencies, tribal leaders, local governments, federal partners and other stakeholders to make recommendations at the state, regional and federal levels,” quoting the media release.
Read more

Blogger Klein is a long-timer member of the Orca Network.