Maria Shriver filed this important story for all of us: Now we know about Trump’s cognitive health, “but what about yours?” 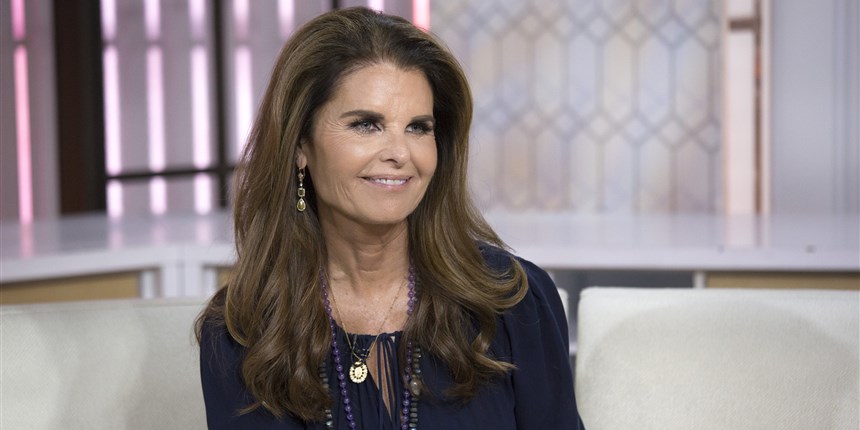 “Maria Shriver’s work in the Alzheimer’s space has led her to take
care of her brain in a way she had never even thought about before.”
Photo credit: Zach Pagano, NBC News TODAY Show.

– “Why President Trump’s cognitive test is a reminder for us all”
“We now know about his cognitive health — but what about yours?”

“I was really happy last week [week of Jan. 22, 2018] to read that President Trump took a cognitive test as part of his yearly physical. I was also happy that his doctor spoke about the test and even directed people to take it.

I’m not being facetious. I’m serious. Getting people to pay attention to their cognitive health, and getting people to take a cognitive test so they can get a baseline, is a big component of the work we do at my nonprofit, The Women’s Alzheimer’s Movement. I founded WAM to try and understand why Alzheimer’s discriminates against women and to help educate more people about what we can do starting today to save our minds and keep our brains healthy with age,” by Maria Shriver, NBC News, Better.
Read more