Our digital devices leaving us vulnerable to intrusions! 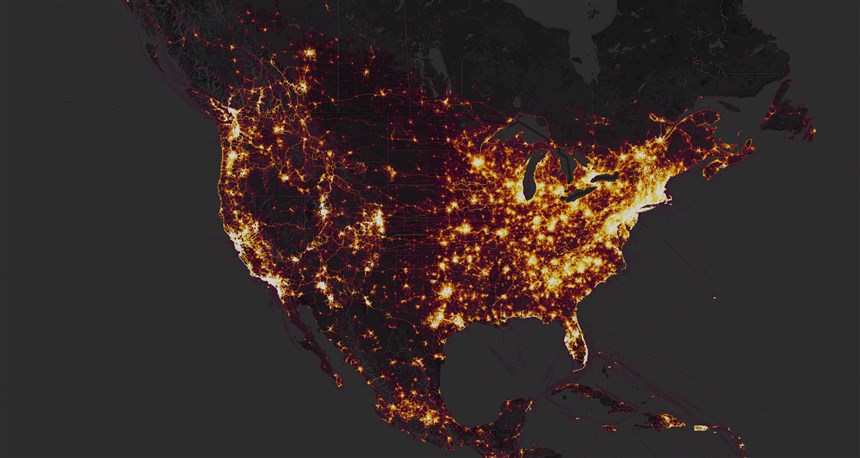 – “Our digital devices may be revealing more about us than we realize”
“How much are you unwittingly sharing with the world?”

“The digital footprints we leave behind as we go about our Internet-browsing, cellphone-calling, app-using lives may be revealing more about us than we realize — and opening us up to some surprising risks.

The potential pitfalls were highlighted recently when an Australian college student discovered that maps released by the fitness-tracking app Strava could be used to identify U.S. military bases,” by Edd Gent, NBC News Mach.
Read more

– “Your smart TV is watching you watching TV, Consumer Reports finds”
Millions of smart TVs sitting in family living rooms are vulnerable to hackers taking control — and could be tracking the household’s personal viewing habits much more closely than their owners realize, according to a new Consumer Reports investigation.”

“The vulnerability was found in sets by Samsung, TCL, and devices using the Roku TV platform, which can include brands like Philips, RCA, Hisense, Hitachi, Insignia, and Sharp, along with some of Roku’s own streaming players,” by Ben Popken, NBC News Tech.
Read more