May Day 2018 – In celebration of the American Labor Movement 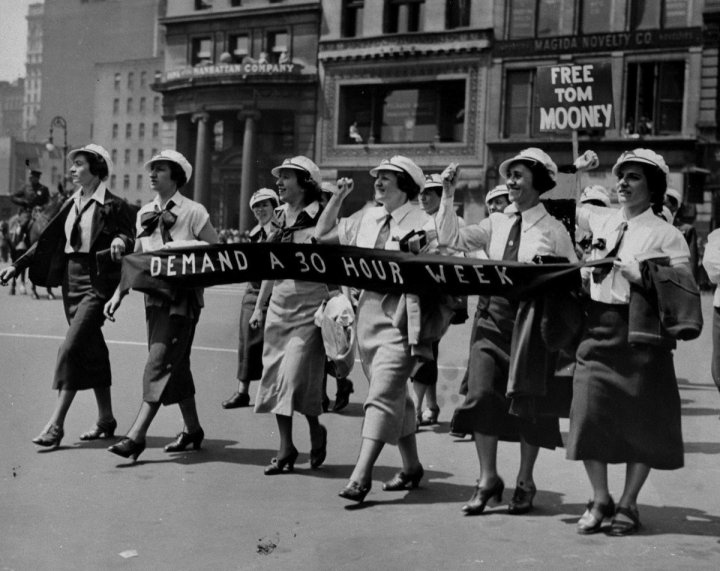 – “The Brief Origins of May Day”
By Eric Chase – 1993.
“Most people living in the United States know little about the International Workers’ Day of May Day. For many others there is an assumption that it is a holiday celebrated in state communist countries like Cuba or the former Soviet Union. Most Americans don’t realize that May Day has its origins here in this country and is as “American” as baseball and apple pie, and stemmed from the pre-Christian holiday of Beltane, a celebration of rebirth and fertility,” quoting the Industrial Workers of the World, Chicago.
Click here for the history of May Day.

– “The Bloody Story of How May Day Became a Holiday for Workers”
“Celebrations on May 1 have long had two, seemingly contradictory meanings. On one hand, May Day is known for maypoles, flowers and welcoming the spring. On the other hand, it’s a day of worker solidarity and protest; though the U.S. observes its official Labor Day in September, many countries will celebrate Labor Day on Monday.

“How did that happen?” by Lily Rothman, TIME Magazine. Originally published: May 01, 2015.
Read more