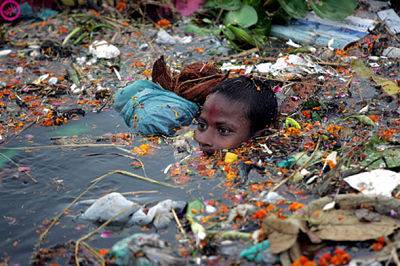 – Yelm City Council presented with Plastic Pause Fortnight on May 2nd
Yelm citizen Abigail Haddock educated the Yelm City Council about the deleterious effect of plastic on the environment, requesting their support of the Plastic Pause Fortnight May 1-14. While the mayor and councilors were very supportive, especially Councilor Carmody who has offered several excellent suggestions, the City of Yelm remains the largest Thurston jurisdiction with no plastic bag ban.

Is the council’s support of reducing plastic just bluster or will they put words into action to enact a plastic bag ordinance?

I reached-out to Ms. Haddock to ask for follow-up after the Plastic Pause Fortnight (2 weeks) to share what she learned. See her comments below.

– “Reflection of what I have learned during the Plastic Pause Fortnight challenge.”
By Abigail Haddock
1. I was unaware of the breadth of the plastic pollution problem on the planet.
2. I thought I was doing a good thing to simply put items in my recycle box and did not stop to think where they would go from there. I did not know that only 6% of what I put into recycle actually gets recycled.
3. I did not know plastic never disappears and the first plastic ever made is still on the earth.
4. I did not know that the fluid created in a landfill is full of micro particles of plastic that are bonded with toxic chemicals and it goes into the water table and eventually waterways.
5. I did not realize how unconscious I was simply reaching for a plastic produce bag and did not stop to think of the consequences of using and then throwing away those bags.
6. I did not think about what would happen to all those toothbrushes I throw away when I am done with them.
7. I did not think about what happens to plastic straws.
8. I did not think about how large the masses of plastic are in the oceans.
9. I did not realize that in 2030 there will be more plastic than fish in the ocean.
10. I did not know how many fish, animals and sea birds eat plastic and are poisoned and killed annually.
11. I was not aware of how much plastic I have in my home and live with daily.
12. I did not realize that microwaving food in plastic containers makes plastic leach into my food.
13. I did not know I could bring my own reusable containers and get take out and often get a discount for doing so.
14. I did not realize how easy it was to get a coffee from a barista in my own reusable cup and get a discount for my effort.

“My list could go on and on. The most important thing I learned was that I can make some simple changes to my daily life and reduce my plastic footprint.”
Read more about Plastic Pause Fortnight here in Yelm!