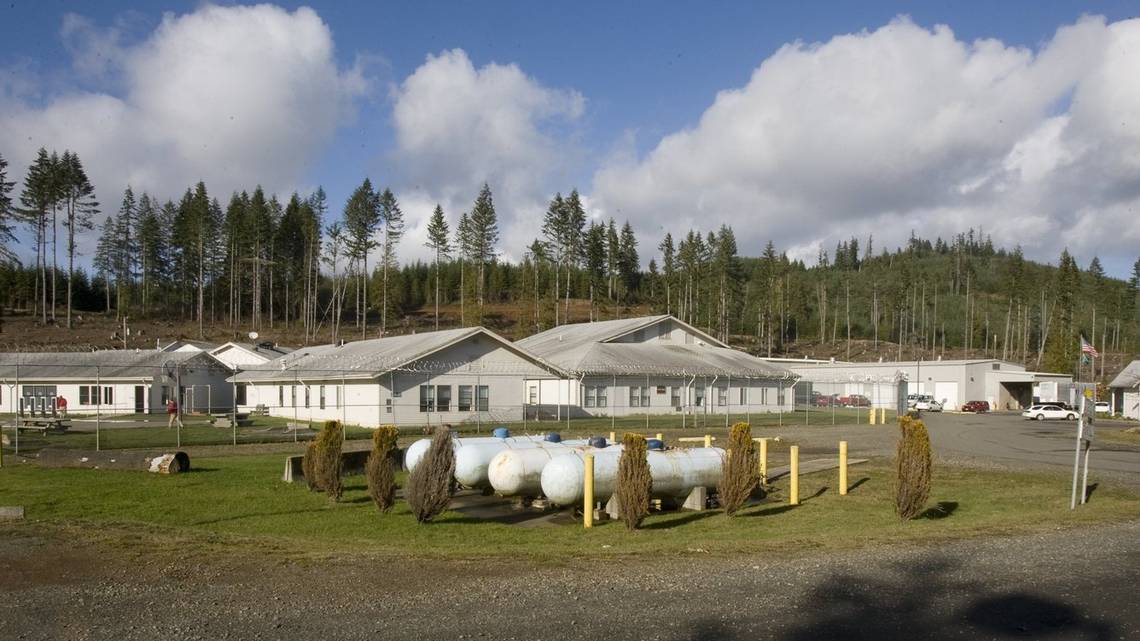 – “Review: [Thurston County] Corrections center broke Washington state purchasing rules, inflated budget projections “
“The internal review documented that about $145,000 of the facility’s purchases since July 2016 were made outside of state guidelines. Failure to follow those guidelines could “severely compromise” the agency’s operations, the review said.

“The review also found the facility inflated some of its projected expenditures. In budget documents, the excess money in those inflated numbers was referred to as ‘sprinkles.'”

“That maneuver appears ‘intended to hide/tuck money away to then purchase goods without the proper approvals,’ according to a summary of the review, by Joseph O’Sullivan, The Seattle Times.
Read more