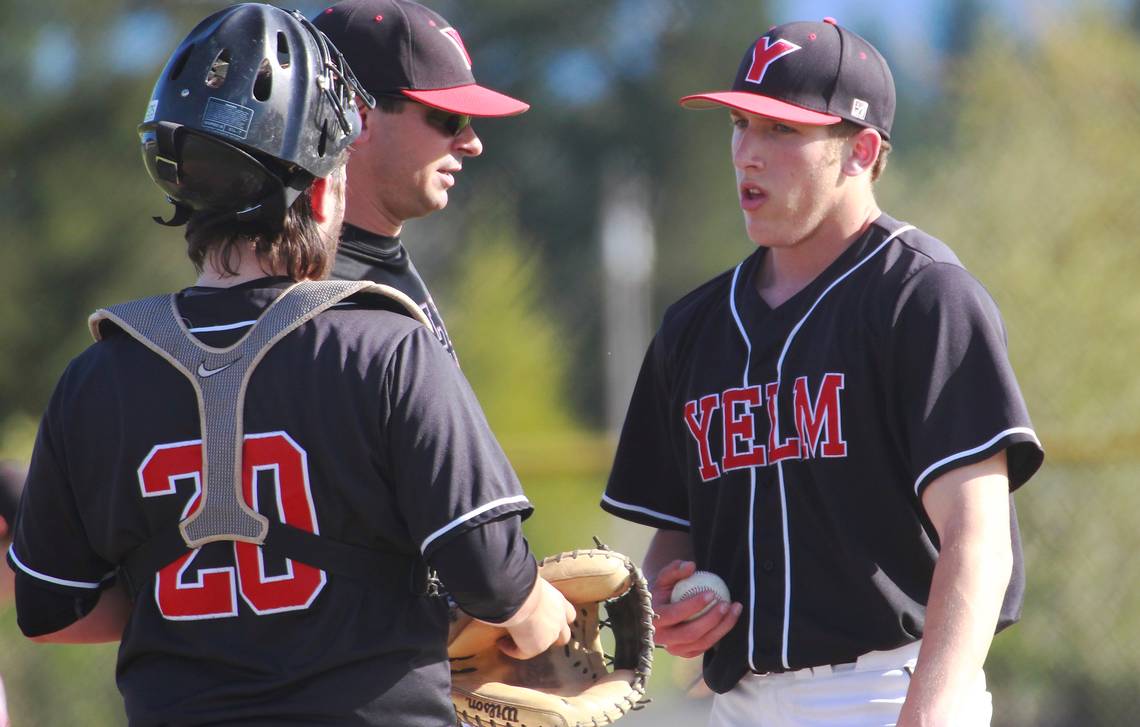 – “Who was selected in the MLB Draft? A lot of players with Washington roots”
“Washington natives earned quite a bit of attention in the 2018 MLB Draft, which ran Monday through Wednesday this week, with 24 who attended high schools in the state being selected by professional clubs.

“McFadden was drafted in the 20th round by the Seattle Mariners out of high school, but chose to head to Pullman instead, where he just finished his junior season. He logged 30 1/3 innings for the Cougars this season as a reliever, striking out 46 and posting a 3.56 ERA. He was an All-Area selection by The News Tribune as a high school senior”
Read more