Fireworks allowed in Thurston County areas July 3-4 only, 9am-11pm, Yelm looking at some kind of fireworks restrictions beginning in 2019 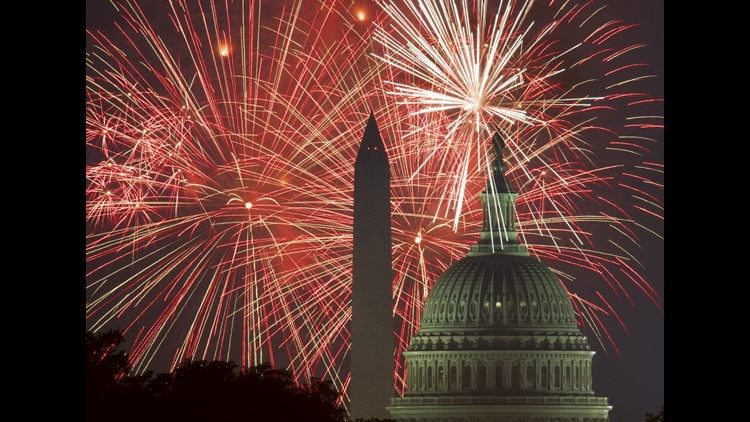 – Editor’s note:
While Yelm is potentially looking at changing use of fireworks as the council discussed a few times over the last year, nothing has been formally discussed as of yet, though one councilor is soliciting public input. Currently the City of Yelm allows for the discharge of fireworks from June 28th until midnight on July 4th.

“But after checking with fire districts and fire chiefs, Thurston County manager Ramiro Chavez announced Tuesday that the threat of fire danger is low this fireworks season, so sales of consumer fireworks can begin Friday. They will end July 4.