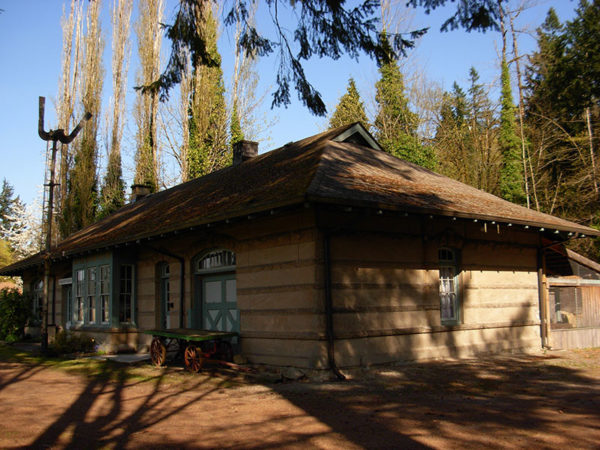 “The city began printing the unusual currency after its bank closed in December 1931. Initially, it was meant as an IOU of sorts, but it soon became a sought-after financial alternative during the Depression,” by The Chronicle, Centralia, published in The Olympian.
Read more