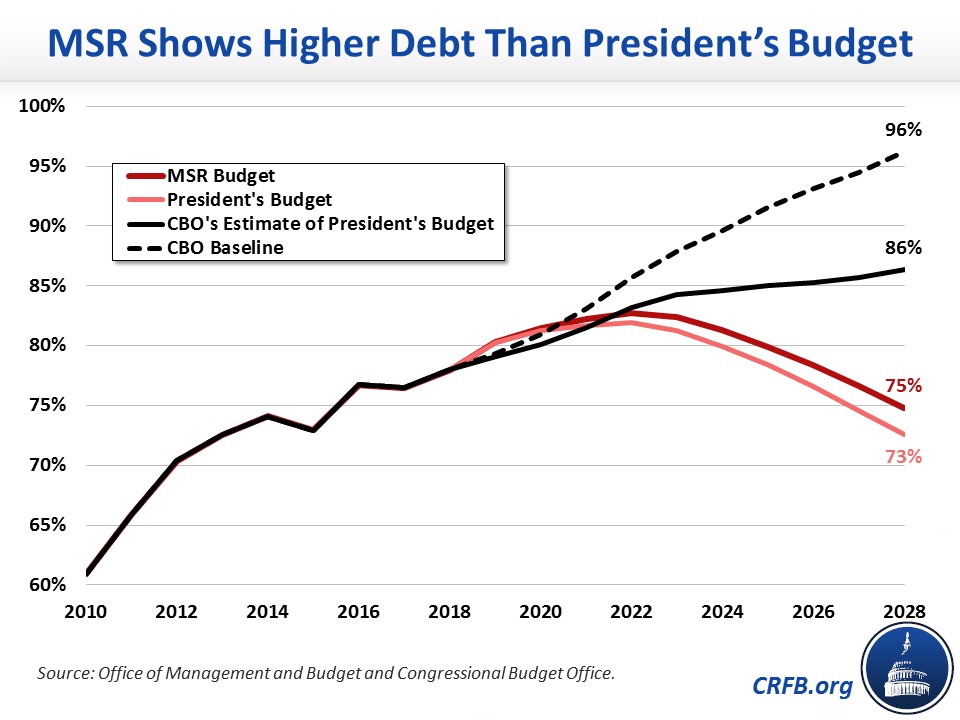 – Editor’s Note:
As I’ve reported here several times previously, most recently on July 15, 2018, President Trump’s booming economy has storm clouds gathering from the massive explosion of unbridled debt incurred during his presidency. With the tariff/trade wars, workers wages dropping, and Federal Reserve rate hikes, Americans will be hitting the spending brakes soon as they see how these will eat into their paychecks and just as the vacation season comes to a close after Labor Day. The economic growth is beginning to show signs of withering. Yelm – hold on to your hat and wallet this Fall!

This is all supported by official documentation, yet Stuart Varney touted Trump’s success on Fox News Business:
“You will hear very little about the extraordinary success of the Trump economic program. What a shame. What a media disgrace. Because prosperity is the glue that will bind America together again. And so far, that is President Trump’s outstanding success.” — Varney & Co.
Read more

– “Mid-Session Review Shows How Much Worse the Deficit Has Gotten in the Past Year”
“The MSR projects the 2019 deficit will be twice as large as the one estimated in the Administration’s FY 2018 budget, owing largely to the unpaid-for tax cuts and spending increases of the past year,” quoting the Committee for a Responsible Federal Budget.
Read more

“Worker pay in the second quarter dropped nearly one percent below its first-quarter level, according to the PayScale Index, one measure of worker pay. When accounting for inflation, the drop is even steeper. Year-over-year, rising prices have eaten up still-modest pay gains for many workers, with the result that real wages fell 1.4 percent from the prior year, according to PayScale. The drop was broad, with 80 percent of industries and two-thirds of metro areas affected,” by Irina Ivanova, CBS News MoneyWatch.
Read more

“In a stinging and historically rare criticism [July 19], President Donald Trump expressed frustration with the Federal Reserve and said the central bank could disrupt the economic recovery.

“Presidents rarely intercede when it comes to the Fed, which sets the benchmark interest rate that flows through to many types of consumer debt.

“Fed officials, including Chairman Jerome Powell, have raised interest rates twice this year and have pointed to two more before the end of 2018,” by Jeff Cox, CNBC.
Read more