‘Big One’ talk swirls – A good reminder to all-ways be prepared! 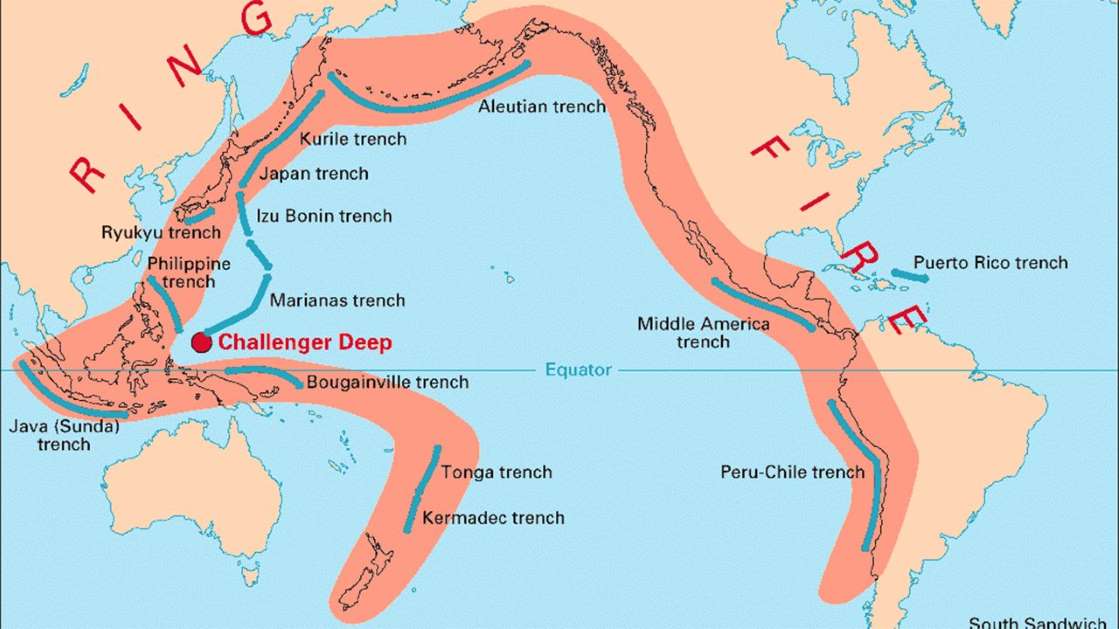 – Editor’s note:
– “Washington State is unprepared for ‘the big one” –
Yelm’s Optimum Preparedness on what you can do”
Blog post from Oct. 30, 2016 is still pertinent today!
Click here

– “Ramtha’s Recommendations for Sovereignty – for everyone”
First taught in 1987 and still pertinent to this day.
Click here

“Sixty-nine earthquakes, including 16 tremors registering 4.5 or above on the Richter scale, recently hit the area known as the “Ring of Fire,” according to the U.S. Geological Survey, which , but did not issue a warning.”

“Luckily, the earthquakes did not reach the western coast of the U.S., which partially sits on the Cascadia subduction zone, a fault that stretches from mid-Vancouver Island to Northern California. The recent tremors have sparked concern that “the Big One” could be near, according to the , but the USGS has made no mention of this,” by Chris Ciaccia, Fox News, on MSN.
Read more

– “Venezuela hit [Aug. 21] by 7.3-magnitude earthquake”
“Buildings in the capital Caracas have been evacuated and shaking has been felt across the Caribbean”

“The United States Geological Survey said a 7.3-magnitude earthquake had struck off the South American country’s northern coast at 5.31pm local time on Tuesday, east of the city of Carúpano at a depth of 123km (76 miles). The Colombian Geological Service said it was a 7.0-magnitude quake,” quoting UK’s Guardian.
Read more

– “New earthquake research shows where ‘Big One’ could strike”
“New research from the University of Oregon provides a clearer picture of where the “Big One” could strike along the Cascadia Subduction Zone,” by Glenn Farley, KING-5 TV News, Seattle.
Read more