Check out the best meteor shower of 2018 this weekend! 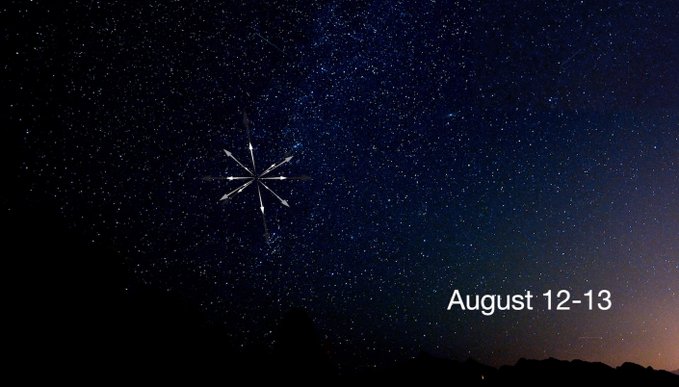 “The best meteor shower of the year is almost here!
Here’s how and when to watch the #Perseids ✨”
Photo credit: NASA JPL

– “The best meteor show of the year is coming to a sky near you”
“According to NASA’s meteor expert Bill Cooke, the fireball-rich Perseids are on the way, with best viewing on the nights of Aug. 11-13 this year, he told Space.Com.

The Perseid meteor shower is an August treat every year because the Earth passes through a trail left by the 16-miles-wide comet of dust, ice, rock and organic material called the Comet Swift-Tuttle, Space.Com explains.”

“On the nights of Aug. 12 and Aug. 13, Cooke says stargazers all over the Northern Hemisphere should be able to see about 60 to 70 meteors streaking across the night skies — a dip from 2016, which saw more than twice as many meteors per hour, but a bump up from last year’s 40 or 50, and still plenty vivid,” by Howard Cohen, Miami Herald.
Read more