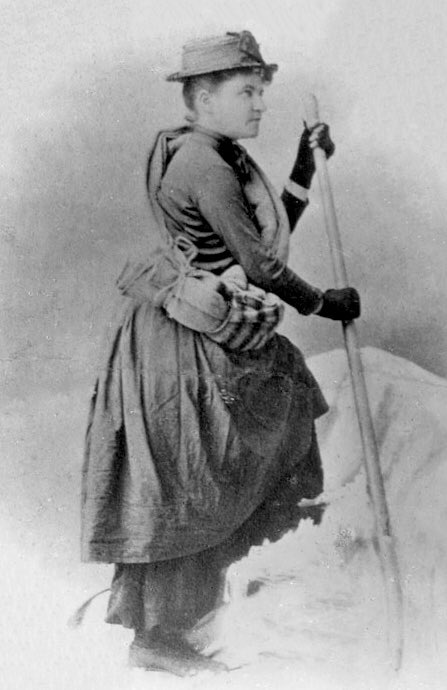 Fay Fuller
Photo credit: PBS via the City of Yelm

“You may have seen Fay Peak in Mount Rainier National Park, but did you know it was named for the first recorded woman to summit Washington’s tallest mountain? That woman – Fay Fuller – is celebrated Friday on the 128th anniversary of her historic summit.

“In a Victorian era where women were expected to be corseted and stay in the home, historians say Fuller defied expectations, inspiring other women to pursue daring feats,” by Allison Sundell, KING 5-TV News, Seattle.
Read more