Inflation being felt in consumers’ wallets, be aware of more price hikes coming! Yelm businesses and residents may be impacted, need to take precautions. 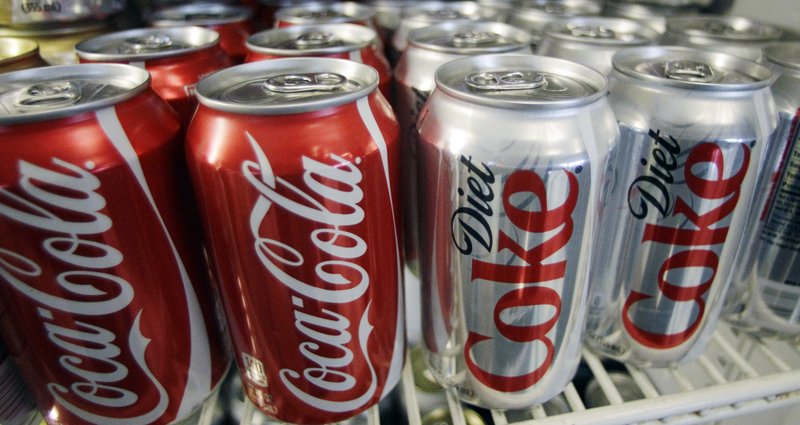 Coca-Cola prices likely going up among many others.
Photo credit: AP

– “Inflation, gas prices, tariffs squeeze consumers”
“The price of a can of Coca-Cola? Likely going up. A package of Pampers? That too. Plane tickets? They also may be more expensive. These items and more may cost more in the coming months as people start feeling the effects of higher fuel prices and raw-material costs as well as a range of tariffs.”

“The consumer price index, the government’s primary measure of inflation, rose 2.9 percent in June from a year earlier, the fastest increase in six years. Starbucks had said in June that it had raised the price of a regular drip coffee, and McDonald’s said it raised prices when it reported its latest sales figures.”

“The Federal Reserve, which tries to keep inflation at or slightly above 2 percent, has been raising interest rates to make sure that price pressures don’t get out of hand. Though President Donald Trump has criticized the central bank for raising rates, economists expect increases again in September and perhaps December”

“U.S. workers’ paychecks are worth less than they were a year ago, the Labor Department reported Friday, as modest wage gains have not kept pace with inflation.

“The lack of real wage gains comes despite a strong economy, with sustained growth and an unemployment rate of 3.9% — one of the lowest levels in decades,” by Heather Long, The Washington Post.
Read more