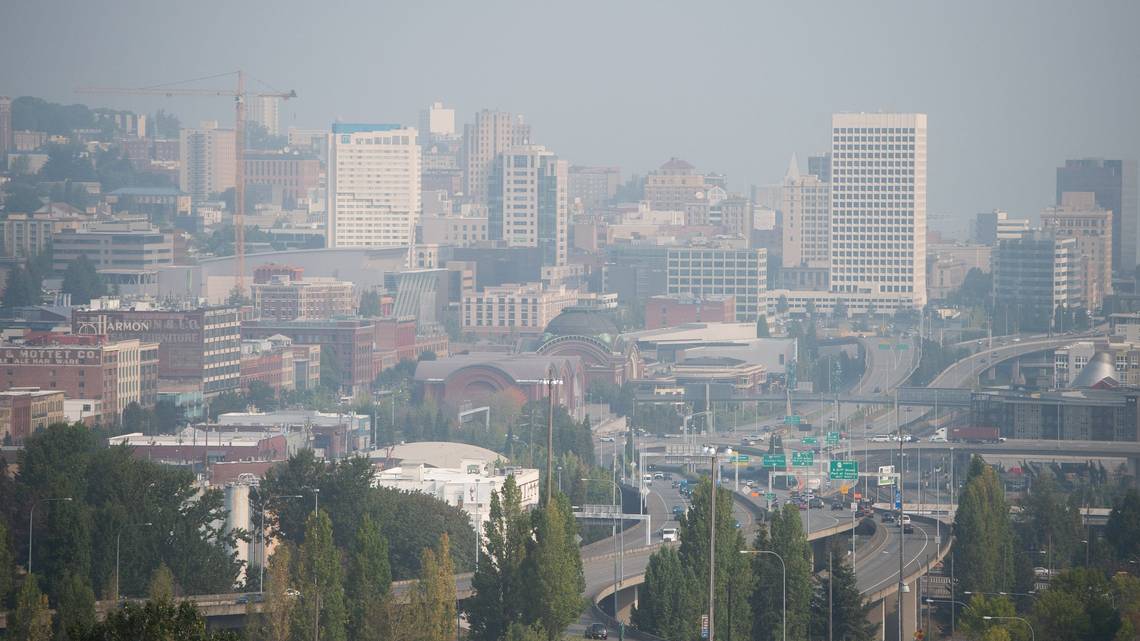 Issued by: Seattle/Tacoma National Weather Service, for the Southwest Interior of Washington
(including the Yelm area)

…SMOKE LIKELY TO RETURN BEGINNING SUNDAY…
Low level smoke is likely to return to Western Washington beginning Sunday. Air quality could possibly deteriorate to unhealthy levels Monday and Tuesday. The surface flow pattern will turn offshore and northerly on Sunday. Smoke from British Columbia fires is likely to spread south into Western Washington. Northern areas will be affected first, but eventually all of Western Washington could have thick smoke near the surface. It is possible that air quality could return to the unhealthy levels of earlier this week on Monday and Tuesday. Temperatures on Monday and Tuesday will be in the 80s to low 90s. Current forecasts call for a marine push Tuesday night or Wednesday that will cool things off and also push most of the smoke out of the area.
Read more

– Editor’s note:
Yelm’s forecast is 90 degrees for Monday, 94 for Tuesday, and both days could break their respective record highs.