Ronald Reagan’s daughter Patti Davis to Trump in Op-Ed: “My father, would never have stood for this” 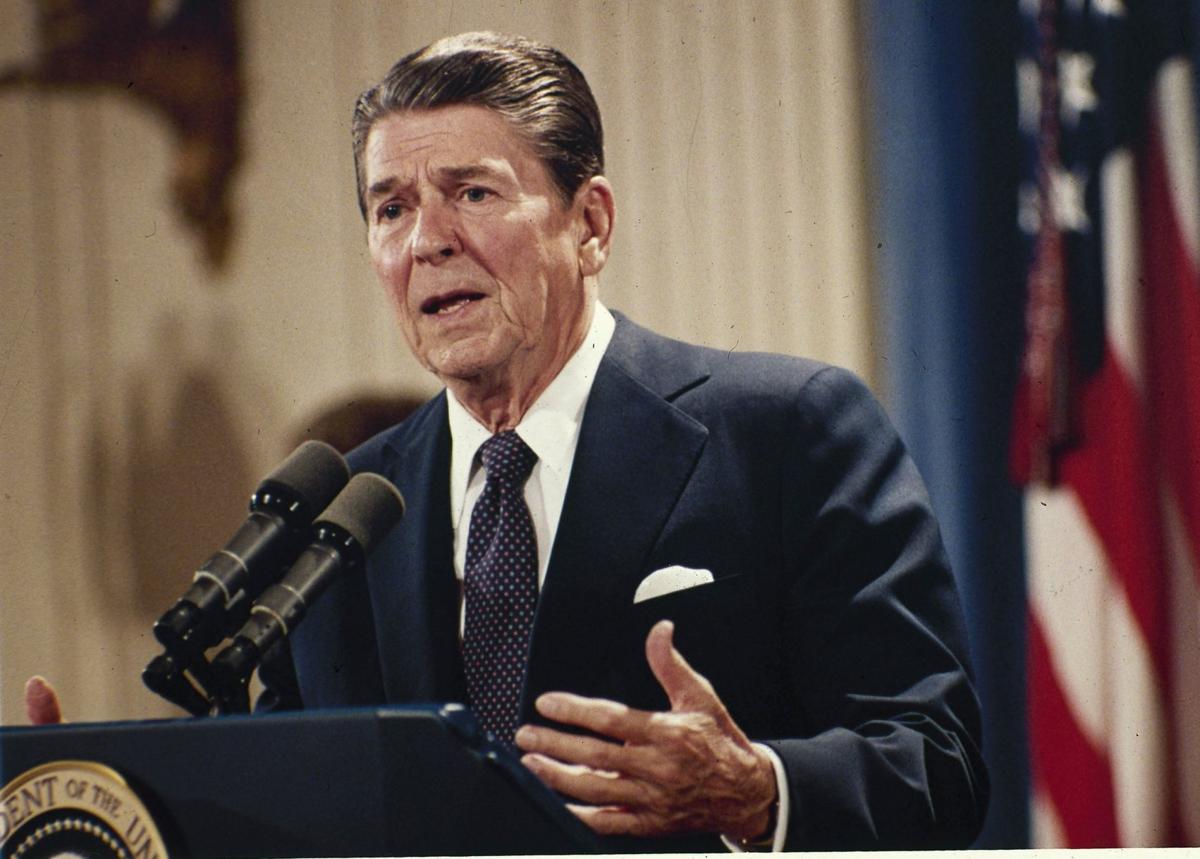 – “Patti Davis: My father, Ronald Reagan, would never have stood for this”
“The verbal sparring between my father and Sam Donaldson of ABC, or Helen Thomas of UPI, is well documented. But there was never vitriol, there was never name-calling, and if anyone had attacked a journalist, my father would have been the first to stand in the way.

“I’ve tried to imagine what my father would have done if people attending a political speech of his had turned to the press and raised their middle fingers, hurled obscenities or physically menaced the reporters there doing their jobs. I found it difficult to conjure the image, and then I realized why. It simply wouldn’t have happened. The person on the podium, the person everyone has gathered to see, sets the tone.

“President Donald Trump has quite successfully set today’s tone. He expertly stirred up the anger that was already simmering in the people who support him, and then he lit a match to it. He gave them an enemy — always a useful tactic. And naming the press as the enemy has precedents: Many tyrants have employed it to their advantage. Trump may not read much, but I’ll bet he knows that.

“Those of us who are horrified by the vilification of the news media, those of us who cringe at the sight of angry mobs jeering at the cordoned-off journalists at Trump rallies, far outnumber those who are swept up by this ugly passion. We are still in the majority. But if we are silent, if we don’t speak up, if we don’t raise our voices and say, “This is not America,” it won’t matter that we are in the majority.

“Silence didn’t create this country; brazen, unwavering commitment did. And one of those commitments was to a free press — one not controlled or hampered by a demagogue who has a good day only when he’s being flattered,” quoting Patti Davis in the Washington Post, August 15, 2018.
Read more