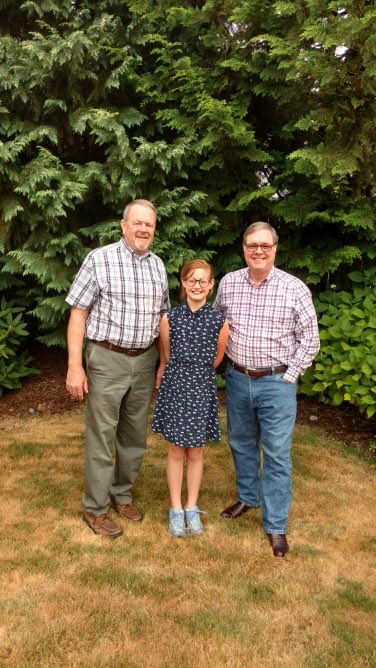 – From the City of Yelm Facebook post:
“We enjoyed having Ginny Lindgren serve as our honorary “Student-Mayor” for the day [Aug. 1]. She shadowed Mayor JW Foster, attended community meetings with City staff, and even got to meet Congressman Denny Heck. Our future is brighter because of kids like her!”
Read more