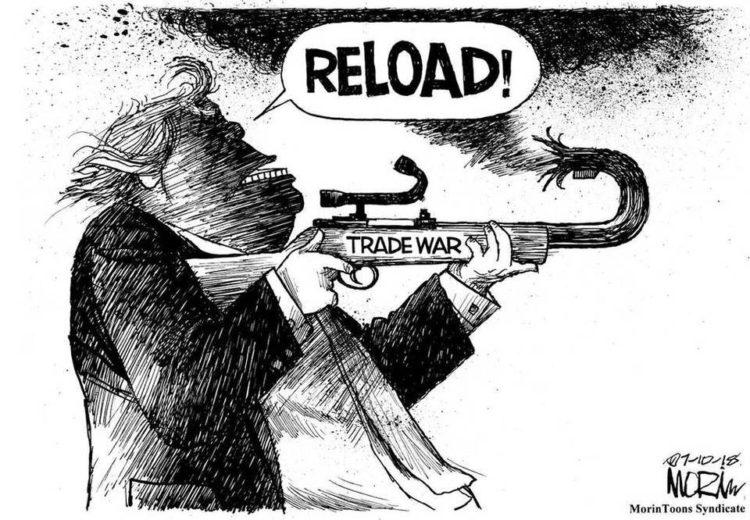 – Editor’s note:
When projects are over budget, cutbacks begin affecting jobs, and that trickles down to affect Yelm residents and businesses when uncertainty brings spending contractions.

Mortensen says, in its second-quarter report, that construction costs have spiked to the highest point in the last nine years. It blames steel and aluminum tariffs imposed by the Trump administration.”

“Kevin Daniels, of Daniels Real Estate, says it has had an immediate and sudden impact on plans.”

“Oak View Group’s Tim Leiweke told Bloomberg earlier this month that the cost of a privately financed new arena at Seattle Center had also gone up from $600 million to $700 million, and blamed tariffs and the cost of getting steel as a reason.”

“Sound Transit has already said the Federal Way Link Light Rail is significantly over budget, and that the cost of materials is to blame,” by Chris Daniels, KING-5 TV News, Seattle.
Read more