Why are marijuana regulations designed to protect the public not enforced? 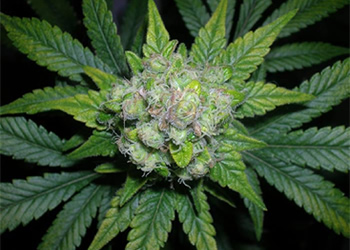 – Editor’s note:
Why is Thurston County’s White Star on a Washington State Liquor and Cannabis Board (WSLCB) marijuana retail applicants list when they are a Tier 3 Producer & Processor, since the WSLCB clearly states having all three licenses is not permitted: producer, processor, and retailer? Thurston County’s White Star has been a Tier 3 Producer & Processor since April 2016.

– The Washington State Liquor and Cannabis Board’s (WSLCB) 2017 website under “FAQs on Marijuana”:
* What is a license?
The law creates three separate tiers: marijuana producer, marijuana processor, and marijuana retailer…

* Under the header “Marijuana Licensing FAQs:”
Am I able to apply for a retail license since I am a producer and/or processor? Am I able to have a relative apply?
This is known as “Vertical integration” and is not allowed. You cannot hold a producer/processor and retailer license. If another entity or relative holds a retail license, and you are a producer and/or processor, you may not take profits, make business decisions, be a true party of interest, or have any financial gain/interest in their business…

* Yet White Star is Tier 3 Producer & Processor since April 2016 in Thurston County.
Click here for that document.