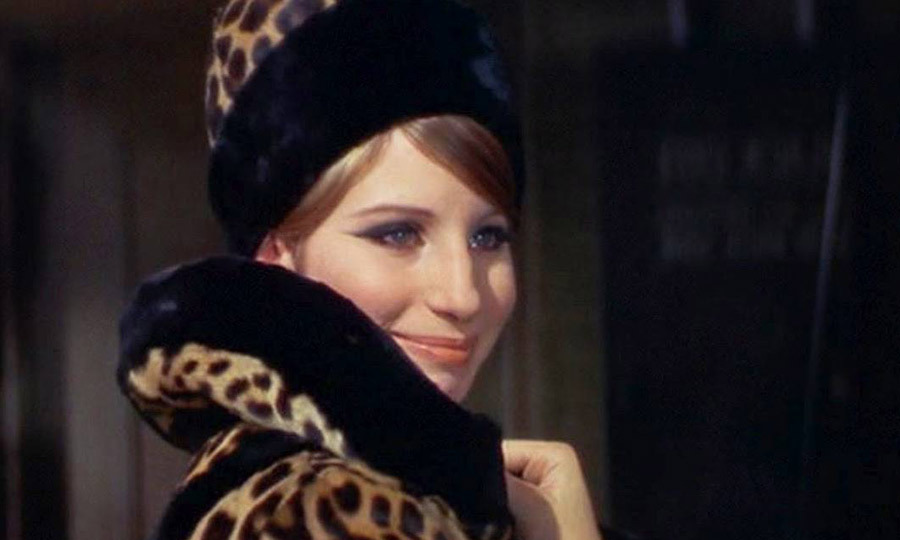 – Dear readers,
While this is not a story about the Yelm area, I am sharing a personal note in tribute to Fanny Brice, Barbra Streisand, and the Broadway show and movie hit Funny Girl, the movie having touched my soul 50 years ago this week.

Today marks the 50 anniversary of the opening debut of the movie version of Barbra Streisand in her smash hit “Funny Girl,” directed by William Wyler and for which Streisand won the Best Actress Academy Award for her movie performance. Funny Girl became one of my top 10 favorite movies and still remains in that category to this day. There will not be another made like this one.

Streisand’s acknowledgment of the talent that went into this movie on acceptance of her Academy Award puts this unique film in context. Imagine, she was not yet 27 years of age (DOB April 24, 1942) when she accepted the 1969 Oscar on April 14, 1969 with co-winning Best Actress Kathrine Hepburn! “Hello, gorgeous” were the first words Streisand said in the film’s opening and when accepting the Academy Award for Best Actress, her acceptance speech comment after being handed the statuette was to look at the Oscar and say, “Hello, gorgeous,” a classic line at a classic moment. Streisand has been one of the few to win an Oscar on her movie debut.
Click here for Streisand’s Oscar acceptance speech.

Funny Girl was selected in 2016 for preservation in the National Film Registry and designated a national treasure, considered “culturally, historically, or aesthetically significant” by the United States Library of Congress. The script was loosely based on the life’s journey of Broadway and film star Fanny Brice, whom I consider to be the greatest female comedienne of the 20th Century. Lucille Ball, Carol Burnett and those that followed had the door opened for them by Brice. The movie’s Producer was Brice’s son-in-law, Ray Stark. Streisand sung “My Man“, “Second Hand Rose“, and “I’d Rather Be Blue,” which were actually performed by Ms. Brice during her career.

– The movie debut of “People”
However, the Funny Girl song that touched Broadway audiences was “People,” also the title of Streisand’s fourth solo studio album released in September 1964 when she was 22 years of age, with a newly recorded version incorporated in the movie 4 years later.
Click here for the movie version of this famous song.
– A brief history of the productions
“The original Broadway production of ‘Funny Girl’ opened at the Winter Garden Theater in New York on March 26, 1964, ran for 1,348 performances (March 1964 to July 1967), and was nominated for the 1964 Tony Awards for the Best Musical and Score,” quoting IMDb. The movie production began in August 1967, shortly after the Broadway show closed.

Anne Bancroft was the producers’ choice to star in the Broadway play but she withdrew without explanation. Columbia Pictures wanted Shirley MacLaine to play Fanny Brice, however Brice’s son-in-law Stark, who also produced the Broadway show, insisted on Barbra Streisand repeating her Broadway role.

“[Streisand] is the only person ever to receive all of the following: Oscar, Tony, Emmy, Grammy, Golden Globe, Cable Ace, National Endowment for the Arts, and Peabody awards, as well as the American Film Institutes Lifetime Achievement honor and the Film Society of Lincoln Center Chaplin Award” from IMDb.
Read more

– Trailer of the remastered movie edition
Click here for the clip.