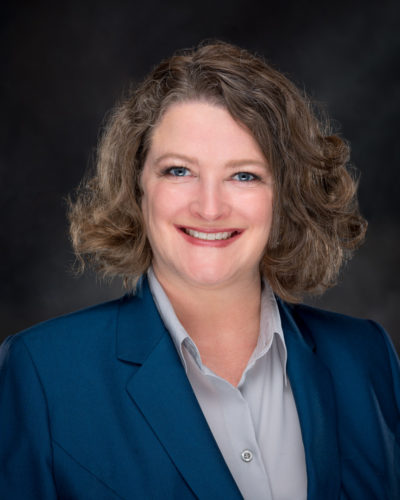 – Editor’s note:
Councilor Carmody’s key points are bold highlighted at the beginning of each paragraph below.
I acknowledge her continued tough stands in support of the public she took an oath to serve!

– From Councilor Molly Carmody about Yelm’s public camping prohibition ordinance:
“Boise [Idaho] just got sued and lost in Federal Court for making camping on public streets illegal. Other cities across the West have faced and lost similar lawsuits. Prosecuting camping (issuing misdemeanor citations) falls under the ‘cruel and unusual punishment’ clause of the 8th Amendment, and essentially criminalizes homelessness.
Click here for the actual published opinion.

“Yelm will face a lawsuit over this, mark my words. I tried to get this delayed, but Council ran roughshod over its own procedures and rammed this ordinance home without any public comment or transparency. We’ll be sued for both violating the [U. S.] Constitution and violating our own procedure [city of Yelm]. The proposed ordinance obviously wasn’t vetted by an attorney for potential pitfalls – any lawyer worth his salt would have researched similar cases across the West, and would have come to the conclusion that this is a dangerous position for Yelm to take.

“Does Yelm really have deep enough coffers to keep paying for lawyers in lawsuit after lawsuit, and losing? Shame on the Executive Branch [city hall] for not fully vetting this proposal, and shame on Council [legislative branch] for ignoring its own new, highly publicized process that was specifically designed to eliminate the quickie, hush-hush, backdoor process that was the norm during the [former Mayor Ron] Harding Era.

“Councilmembers Colt and DePinto voted with me to postpone this vote, at least to a second reading; we would have had time to research case law. If it had been processed properly, the action on the camping ordinance wouldn’t have occurred until the upcoming meeting on 9/11, which would have given the City (sic) time to read Martin v Boise, published on 9/4, and decide whether it wanted to move forward anyway.

“The biggest issue was that the city’s rule violated the U.S. Constitution’s Eighth Amendment against cruel and unusual punishment, the court found. The amendment limits what the government can criminalize, it said.”

“Sara Rankin, a professor at the Seattle University School of Law and director of its Homeless Rights Advocacy Project, said the ruling will serve as a wake-up call to local governments, forcing them to invest in adequate supportive housing for the chronically homeless,” by Rebecca Boone, AP.
Click here to read the full story from Boise, Idaho.