On this Labor Day 2018, “Washington Among Top Ten Best States for Women’s Equality” 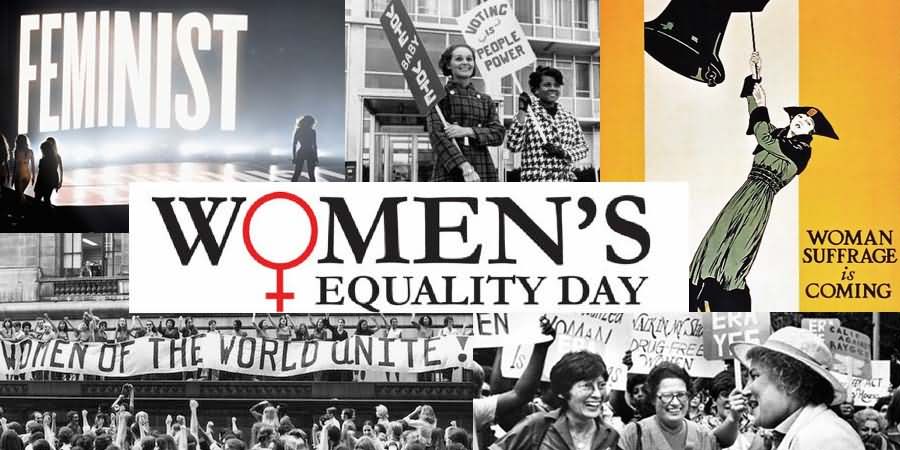 – “Washington Among Top Ten Best States for Women’s Equality”
“Women’s Equality Day was last Sunday [Aug. 26], but statistics for women’s equality in the United States look somewhat bleak: The Global Gender Gap Index ranks the U.S. 49th out of 144 countries — four spots lower than the year before. Of course, much progress has been made toward equality since women first stepped up and demanded equal rights. But despite this progress, the U.S. lags behind — in some states more than in others.

“The personal finance website WalletHub recently released a report on 2018’s Best & Worst States for Women’s Equality by comparing each state across 16 key metrics. These were broken into three categories: workplace environment, education and health, and political empowerment.

“So, how does Washington measure up? The state ranked among the top ten best states for women’s rights, coming in ninth after North Dakota and before New Mexico. Washington was reported to have the smallest unemployment rate gap, as well as very small gaps in entrepreneurship rates and political representation. More average metrics were found in the work hours gap and the minimum-wage workers gap,” by South Sound Business.
Read more