Recycle: Try adding these small tweaks into your routine to throw out less trash, Pertinent as China no longer imports our recyclables, affecting area recyclers! 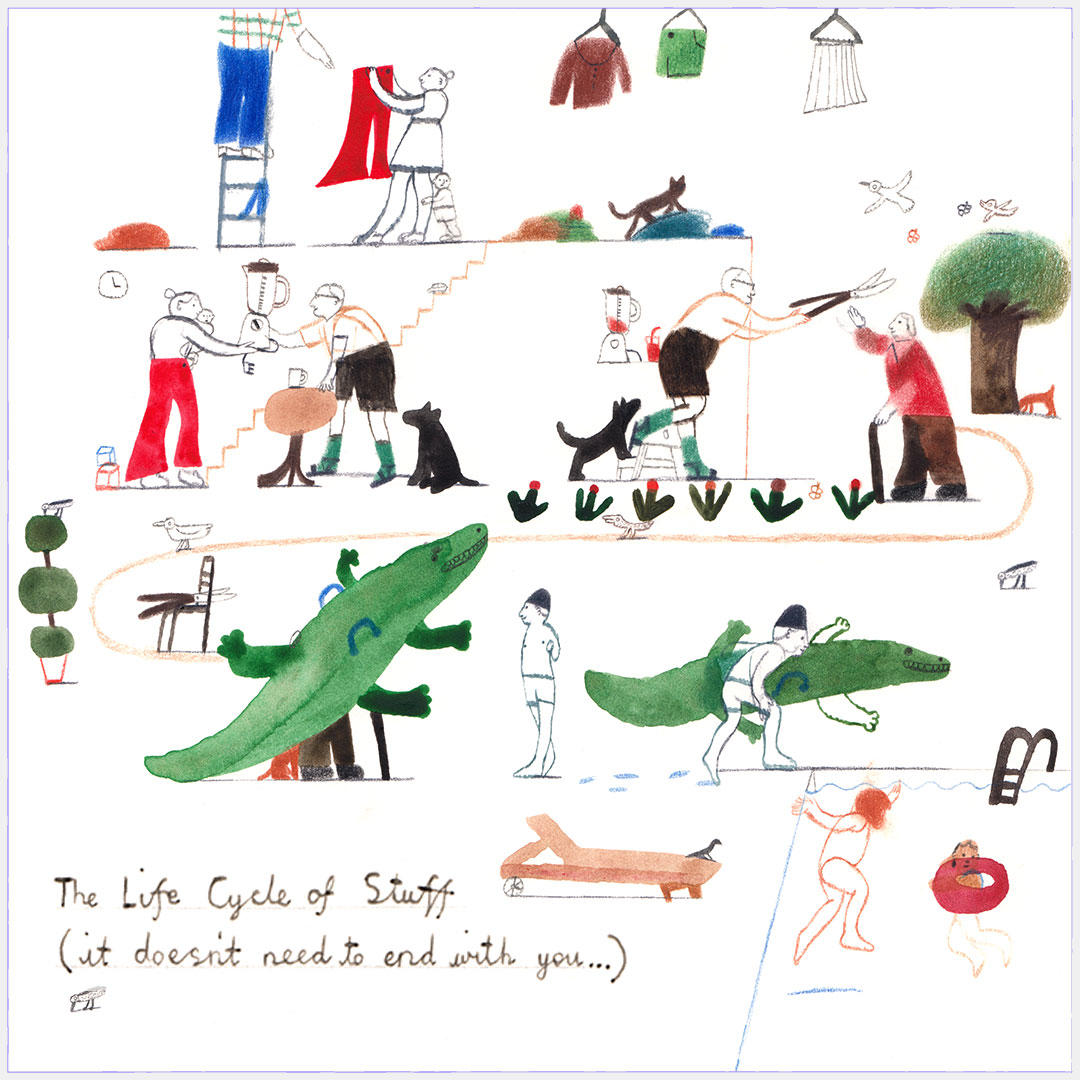 – “Reduce, Reuse, Recycle. Most of All, Reduce.”
“Try incorporating these small tweaks into your routine. You’ll throw out less trash, and help fight climate change at the same time.”

“About 4.5 pounds. That’s the amount of trash—banana peels, frayed toothbrushes, busted electronics, plastic wrappers, greasy pizza boxes—that the average American generates every day. And it adds up quickly: In 2014 alone, according to the U.S. Environmental Protection Agency’s most recent available data, we collectively tossed 258.5 million tons of stuff.

“Fortunately, not all the items we discard end up in landfills; we recycle or compost more than one-third of our trash. In 2014 this saved carbon emissions equivalent to the yearly output of 38 million passenger cars. But we could be doing so much more. For example, we recycle only 14 percent of all plastic packaging. And we toss about 40 percent of all our food, composting only about 5 percent of that load, according to the EPA.

Click here for the list of incorporating small tweaks into your routine to throw out less trash.

– “Cities scramble to rewrite rules on recycling after China stops taking ‘foreign garbage'”
“‘The Chinese waste import restrictions have disrupted recycling programs throughout the United States, and affected tens of millions of tons of scrap and recyclables since they were imposed,’ said David Biderman, executive director of the Solid Waste Association of North America. ‘They are the most important change to these programs in at least a decade.’

“Americans recycle around 66 million tons of material each year, according to the Environmental Protection Agency. Washington has some of the highest solid waste recovery rates — the percentage of usable material recovered from trash in a certain area — in the country. Of the nearly 8 million tons of solid waste recovered in Washington in 2015, nearly 4 million was recycled. More than 3.6 million tons were diverted for other purposes, according to the state Department of Ecology,” by David Goldstein, McClatchy Newspapers.
Read more