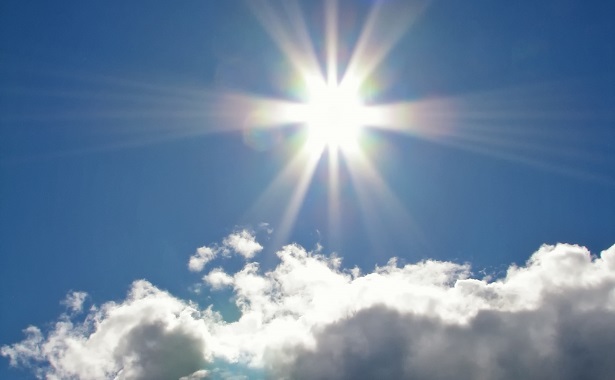 – “Seattle sets record for driest May-August ever”
“Have the past few months felt especially dry?
That’s because Seattle broke a record for least rainfall by a longshot.”

– “People aren’t coping well with a warmer world”
“2018 Is Shaping Up to Be the Fourth-Hottest Year. Yet We’re Still Not Prepared for Global Warming.”

“It’s hot. But it may not be the new normal yet. Temperatures are still rising.”
By Somini Sengupta, The New York Times.
Read more