Yelm couple has their Jeep stolen with family dog inside! 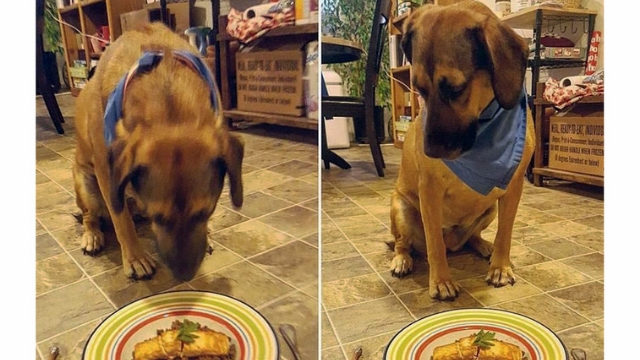 “KIRO 7’s Rob Munoz reports the thief may not have even known the dog was inside at the time.

An empty leash outside of a Yelm home was once the spot where Ivey, a 5-year-old Labrador mix, loved to sit between the sun and shade.

Last night, Samantha Worley says she had a panic attack and was taken to a Allenmoore hospital in Tacoma.

Her husband, Richard, followed along in a 1991 Jeep Cherokee with Ivey in the back. [Richard Worley said, “I just got out of the Army recently.”]

“‘We were inside the waiting room for about an hour when he went to check on the dog and our Jeep,’ Samantha Worley said. ‘And he noticed the Jeep was gone.'”

“Now, they have no Jeep and no dog,” by Rob Munoz, KIRO-TV 7 News, Seattle.
Read more