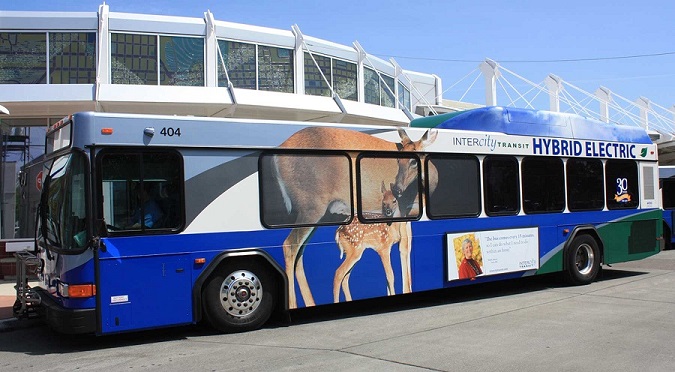 “People who live within the service area, which includes Lacey, Olympia, Tumwater, Yelm, and their surrounding urban growth areas, will get to decide whether or not these community-identified service priorities will be funded when they vote on Intercity Transit Proposition 1. The measure proposes a four-tenths of 1 percent sales tax increase, or 4 cents on a $10 taxable purchase, to improve and expand public transportation services. This would cost the average household between $2 and $5 per month, depending on spending habits. If Proposition 1 is rejected, Intercity Transit will need to cut services by 15 percent that is roughly equivalent to eliminating all Saturday and Sunday service,” by Kelsey Norvell in Thurston Talk.
Read more