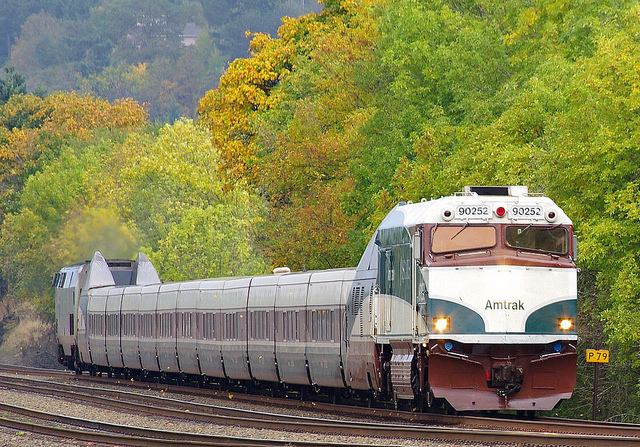 – “High-Speed Transportation Could Better Connect PNW”
“The Cascadia Innovation Corridor ­has a desire better connect the Cascadia region, which extends from Portland, through [Thurston County to] Seattle, to Vancouver, BC. One way in which this section of the Pacific Northwest [PNW] hopes to be brought together is through ultra-high-speed ground transportation that would bring riders from Seattle to Vancouver (or to Portland) in only one hour.

“The Province of British Columbia, the Oregon Department of Transportation, and Microsoft joined Washington state to fund an in-depth study as to how this method of transportation could be best carried out. The three new partners committed a collective $750,000 to the project, doubling the funds already provided by the Washington State Legislature for a total of $1.5 million.

“The study will be a year-long technical analysis that will build upon a preliminary study done in 2017,” by South Sound Business.
Read more