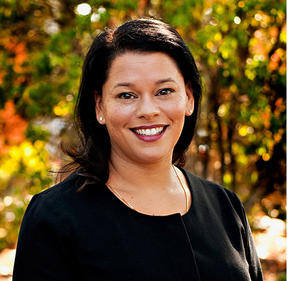 – Editor’s note:
This is a huge job and so glad to see South Sound’s talent noticed and selected!

– “Katie Gerard Hired as Senior Director of Human Resources, Port of Seattle”
“Port of Seattle Executive Director Stephen P. Metruck has hired Katie Gerard as a member of the Port’s executive team, effective November 30, 2018. Gerard has spent her entire career in public service and joins the Port from Thurston County, Washington, where she was head of human resources.

“‘Katie Gerard brings over 20 years of human resources experience to the Port of Seattle,’ said Metruck. ‘Her extensive background includes implementing innovative change across four different areas within the State of Washington, including State Parks and Recreation, Personnel, Office of Financial Management, and Department of Revenue. She was the Human Resources (HR) Director in two agencies, and Planning and Strategy Section Chief in another, providing further experience that uniquely qualifies her for this role at the Port,'” quoting the Port of Seattle.
Read more