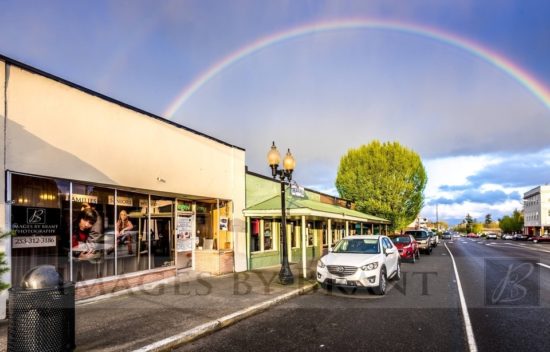 – “Yelm’s Magnetic Appeal: Rural Community is State’s 9th Fastest Growing”
“In Olympia, if bygone beer commercials are anything to go by, ‘it’s the water.’ In nearby Yelm, however, air is key – at least according to one recent urban transplant. When Yelm Mayor JW Foster queried a new resident about why he and his wife had moved to the rural community from Seattle after a statewide search, he discovered one of the deciding factors: ‘It smells good here,’ says Foster. ‘That’s what he told me. And you know what? It does.’

“Pleasant aromas aside, Yelm is the ninth fastest growing city in Washington State according to data released by the American Community Survey, a publication of the United States Census Bureau,” by Heidi Smith, Thurston Talk.
Read more