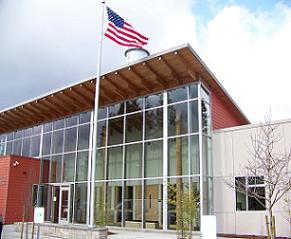 Tomorrow evening, the Yelm City Council will vote to approve spending over $5 million for contracts on the SW Well 1A, associated with pumping more water.
Is this Staff Recommendation and City Council vote at this time wise, with a lawsuit to stop the doubling of Yelm’s DOE-granted water rights now in the hands of the Washington Supreme Court and their decision to be released soon?
Wouldn’t the prudent thing be to hold-off on this vote until after the WA Supreme Court decision, which may limit Yelm’s ability to draw water from this well?
What would you do if you were on the Yelm City Council?

Background
The SW Well 1A construction project is the culmination of several years of engineering and hydro geologic design and coordination. This is the first new source of potable water to be constructed as part of larger proposed water system improvements in the southwest portion of the City and it paves the way for additional future water system expansion as proposed in the current City of Yelm Water System Plan.

Preliminary design of the SW Well 1A infrastructure began in 2012 with final design being completed in 2015.