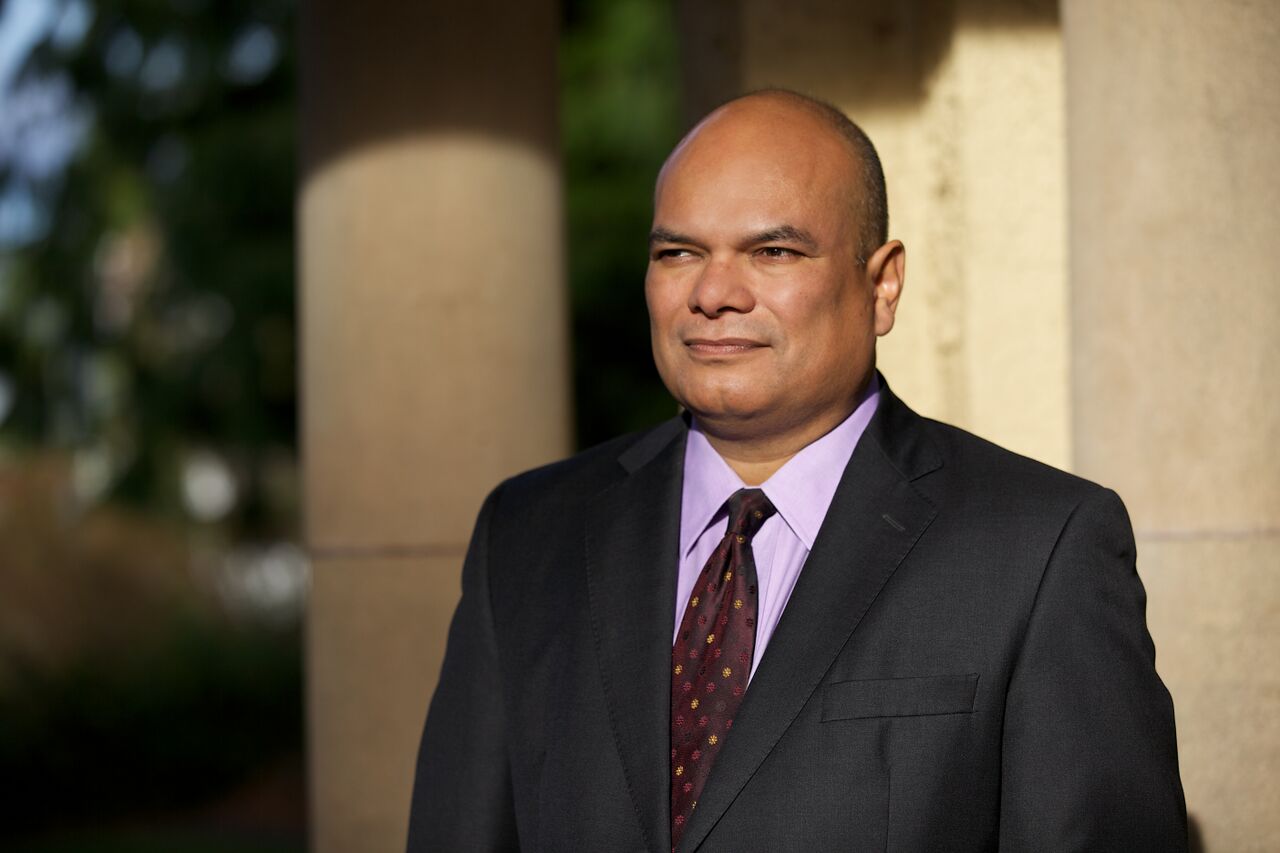 – Editor’s Note:
Reform Candidate for Thurston County Prosecutor Victor M. Minjares (D-Olympia) held a Town Hall Public Forum at the Yelm Community Center this evening [Wednesday, June 27th] sponsored by Yelm’s Blogger, Steve Klein. Victor spoke about why he is running for this office, briefly described his extensive background, and then shared his vision with the audience.

Victor is the first challenger of an incumbent Thurston County prosecutor in the 21st century! Victor’s clear and concise points definitely made an impact on the guests, with what was an hour Q & A that had to be ended due to time constraints, followed by his continuing to dialogue with participants for an additional hour. The robust audience included a Yelm and Olympia city councilor, a former state legislator, and a Nisqually Valley News reporter filing her story for their July 6th edition.

– Key points garnering the guests’ attention:
* Prosecutorial injustice is slowly bankrupting Thurston County.
Our county is in crisis. The County Commissioners are spending more money than is coming in. About 76% of our General Fund is spent on Law and Justice: the Prosecutor’s Office, the courts, police, defense counsel, coroner, and the county jail (keeping people locked up). While crime remains steady, our new jail is already overflowing with people, and we take money from our county’s emergency reserves to keep it full. The General Fund is the only part of the budget over which the Commissioners have direct control. The 76% spent on Law and Justice is three-quarters of their budget.

* Our Prosecutor’s Office is mismanaged and out of control.
Most of the people in our county jail have not been convicted of a crime? Although presumed innocent, most defendants are not serving sentences; they are waiting for their trial date and cannot afford to post bail.
Note: I shared the story of a Yelm resident I am aware was arrested for 2 felonies, no prior arrests, not even a traffic ticket. He could not post bail and languished in jail for 69 days until going before the judge, who threw out one of the charges for having no basis, and lowered the other charge to a misdemeanor, then released him. The county spent over $8,000 on incarcerating him ($117.38 per night), plus the County did not get revenue from his loss of income. Victor said this has become the norm requiring change.

* Our diversion programs aren’t real and aren’t working.
The only thing our diversion programs actually “divert” is attention — from the embarrassing fact that year after year, our County continues to waste tax dollars and human potential on criminally prosecuting and incarcerating mentally ill and homeless low-level offenders.

* Reforming the Prosecutor’s Office will bring Real Justice.
Victor said if elected, he will reform our Prosecutor’s Office so that our County has the potential to live within its means, and will seek to ensure real justice is done in every possible case: past, present, and future. He spoke extensively that one of the Proscutor’s jobs is is to protect the rights of all who come before them.

Victor said he will shine sunlight upon any past errors of this Prosecutor’s Office and use that knowledge to inform new, ethical practices alongside modern practices and procedures, by working to create an independent Conviction Integrity Unit process to attempt to cure or mitigate past injustices, and to provide knowledge as to which individual prosecutors truly seek justice, and which, if any, habitually abuse their authority. He committed to to work cooperatively with our police agencies and county commissioners to create working, cost-saving pre-booking diversion programs so we might focus our limited trial resources primarily on serious crimes.

– Bottom line:
Victor said if elected, he will “reform the Prosecutor’s Office, and change our law and justice system for the better.”
Many of the guests asked Victor to return to Yelm for more and he agreed, date to be announced!
Minjares brings a wealth of experience to this position. Click here to read more about Victor.