Thurston Conservation District supervisors to be vetted at future hearing 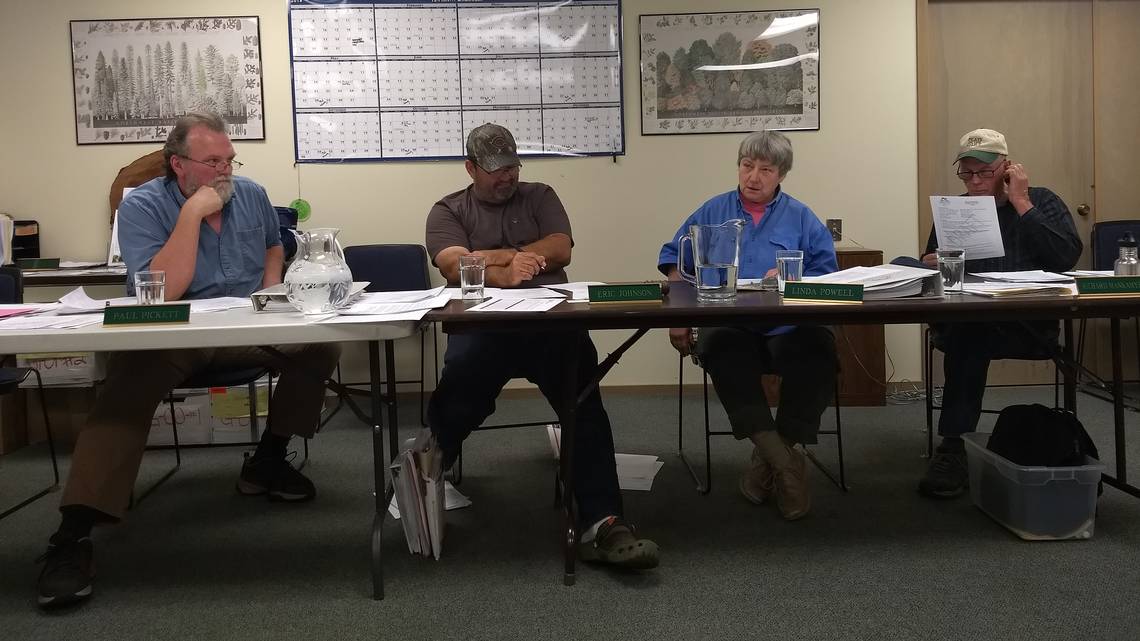 “A report by commission staff released in July found Eric Johnson, the board of supervisors’ chairman, and Richard Mankamyer, its auditor, failed to respond to a public records request, delayed or refused to sign district checks, and prevented the release of board meeting minutes to the public,” by Abby Spegman, The Olympian.
Read more